Born in 1944 in Toulouse, Philippe Druillet established himself at the end of the 1960s as one of the creators who revolutionized and gave the Comic Strip the status of a real “9th art” that he had difficulty in acquiring until this date.

He participated in the adventure of the Humanoïdes Associés and his legendary magazine Metal Hurlant, which was the source of much of the creation of the visual imagination of our modern world. 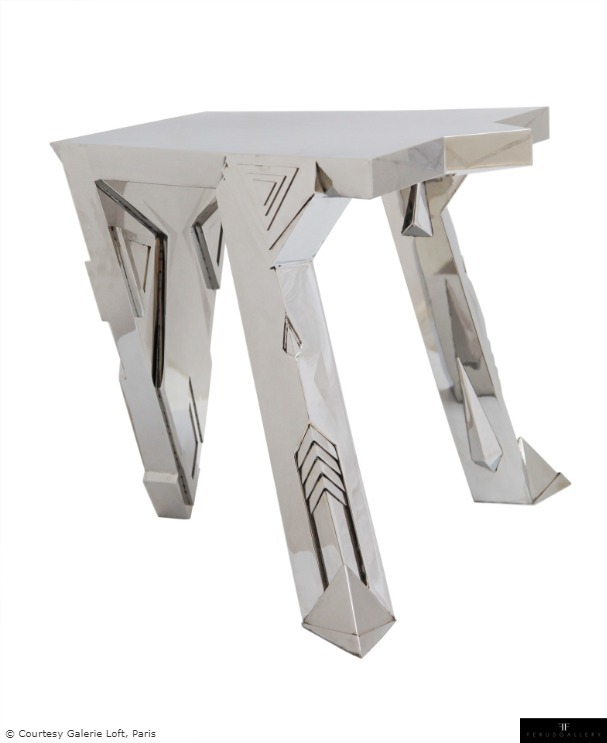 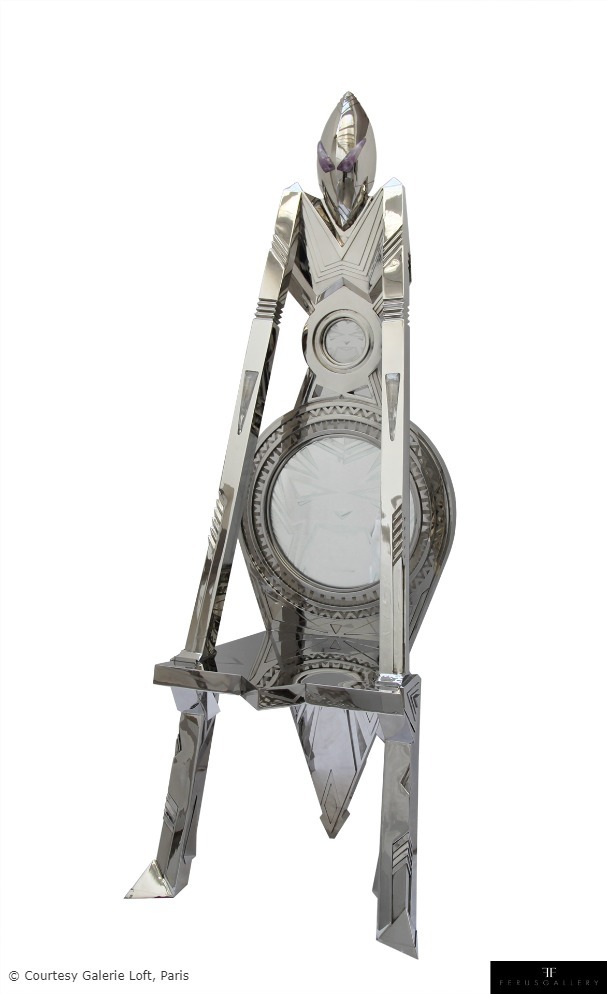