Born in 1946, John Swannell was first assistant to David Bailey before opening his own studio where he developed his style by working for Vogue, Harpers & Queen, the Sunday Times Magazine and Harper.

There is a tradition in Britain of the oil portrait of “great people” (royalty, aristocracy, political and financial elites) which was expressed throughout the 18th and 19th centuries, a tradition which is carried on by photographers in the XX and XXI century.

Celebrated as one of the Masters of this Art of Portraiture, John Swannell exhibited in 1989 at the Royal Academy and then at the National Portrait Gallery in Edinburgh.

He became a member of the Royal Photographic Society in 1993. John Swannell was a guest of the prestigious National Portrait Gallery in London from November 1996 to March 1997.

His works are present in the greatest museums, the Victoria & Albert Museum, the Museum of Modern Art in New York and the Royal Photographic Society as well as in the largest private collections in the world. 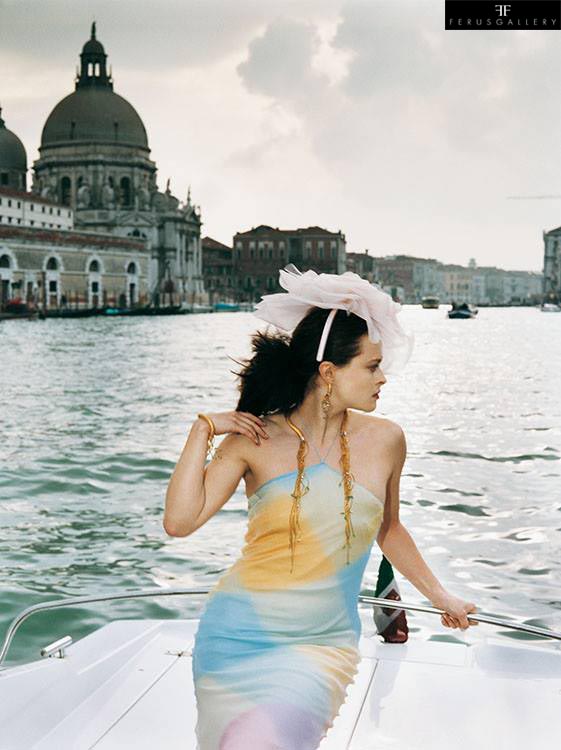