Thierry Bisch, born in 1953 in Strasbourg in a family of industrialists, is a French artist. His great-grandfather, the Lyon painter Louis Janmot (1814-1892) had an obvious influence from his earliest childhood.

He travels through eastern countries and the Middle East after the baccalaureate.

He moved to Toulouse in 1978. attended the École des Beaux Arts, he was passionate about drawing and live models. In 1984, he moved to Paris. Co-founder of the independent rock label “Réflexes”, he also participates in the graph-art magazine Zoulou. In 1986, he wrote and produced a film about stylist Thierry Mugler for the nascent Canal +.

He becomes Thierry Mugler’s personal assistant for photography and special projects that will take them to Russia, China, Africa and the United States. Since the Beaux Arts in Toulouse, has never stopped drawing. In 1989, pushed by Thierry Mugler, he took action. Until 1995 he painted only children and lived off commissions.

Thierry Bisch is resident artist at the Hotel Lutetia from 2001 to 2014.

In January 2007 he was appointed to the rank of knight in the Order of Arts and Letters.

In 2008, along with the IUCN Red List, he was the instigator of the Les Murs de l’Arche operation.

In 2012, he participated in the creation of the “Blaye, Ville Galerie” project, of which he has been artistic director since then.

In 2016, with the support of the Prince Albert II of Monaco Foundation, he launched the “Delete?” Campaign. intended to sensitize urban populations to the danger of the extinction of wild species. 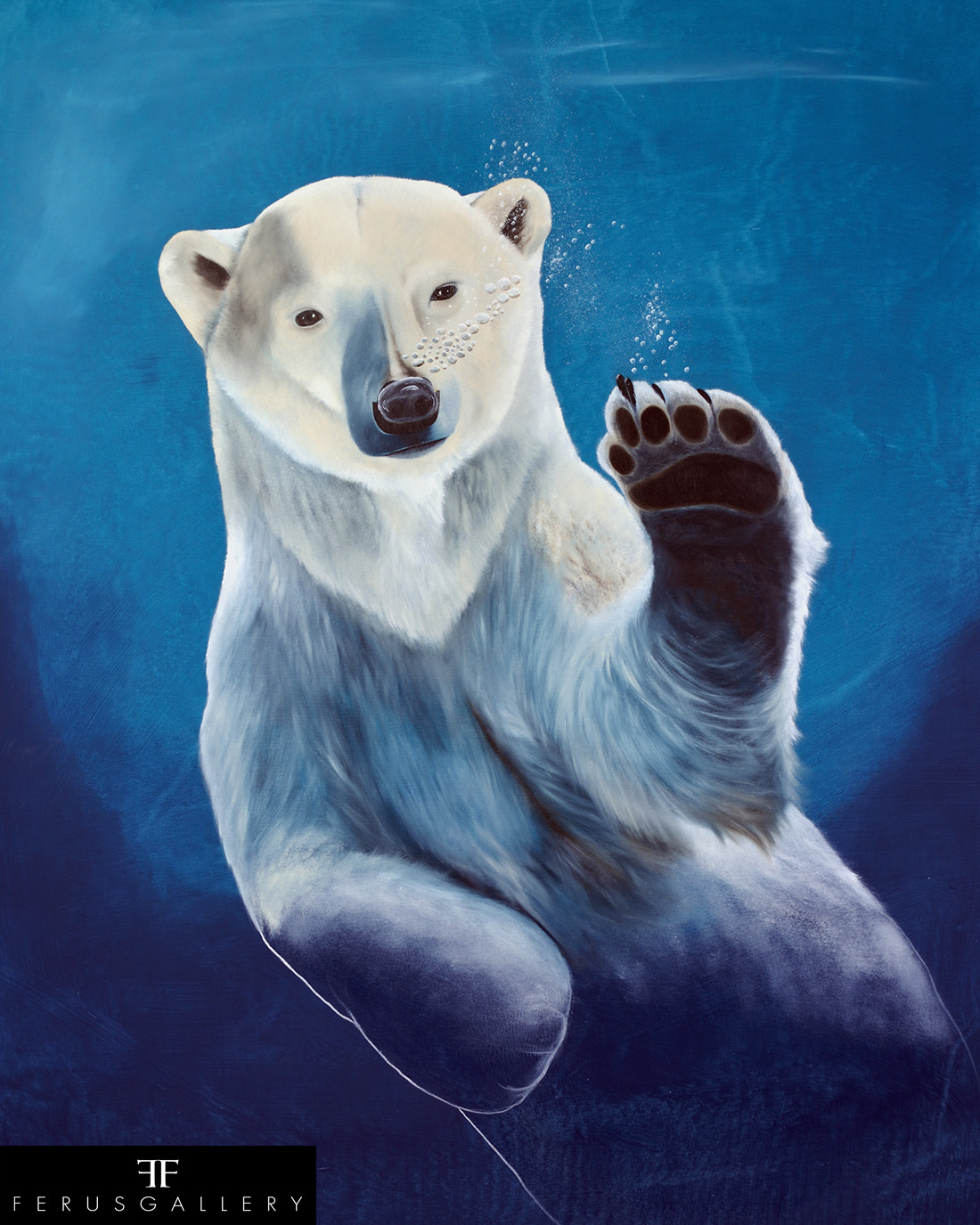 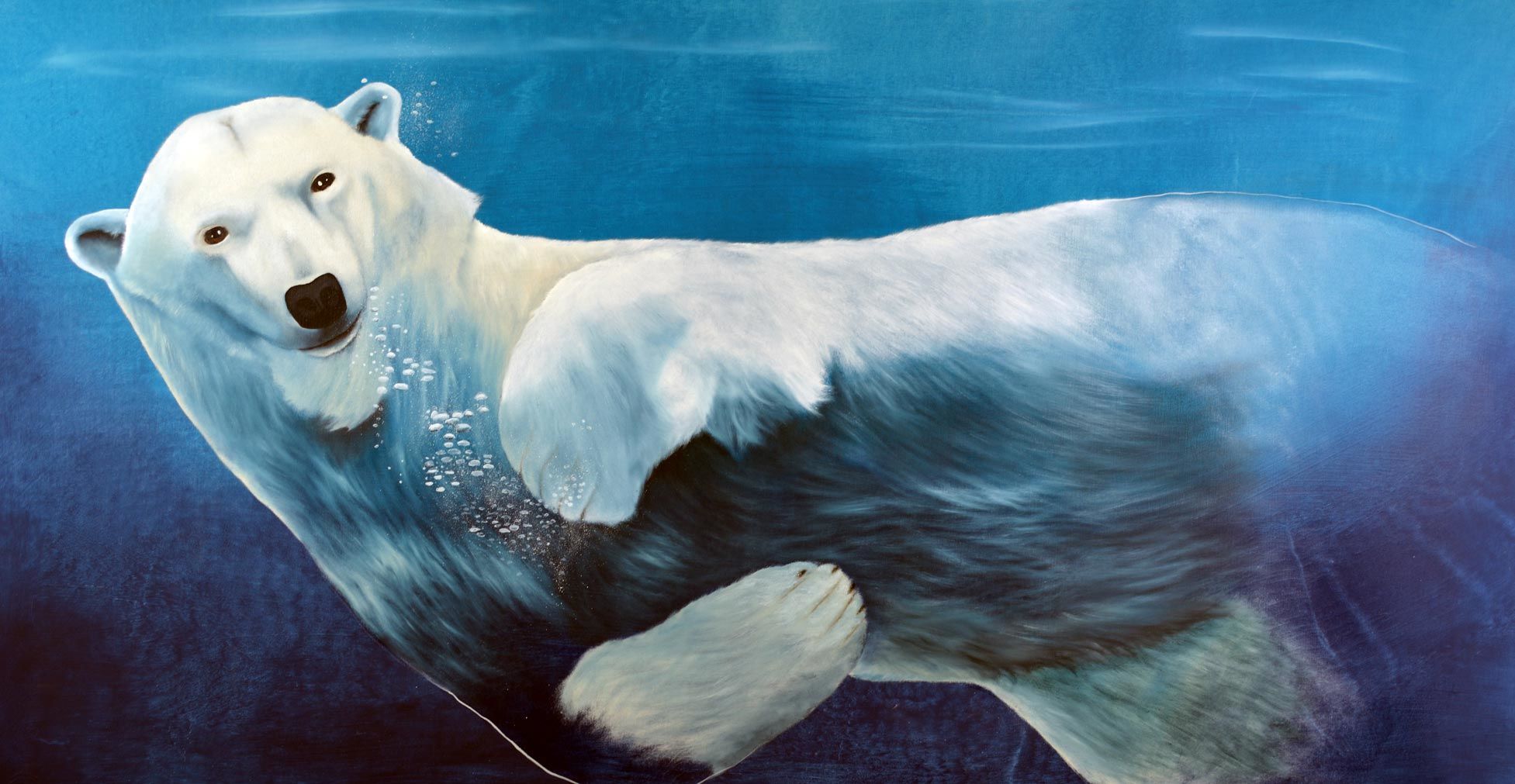 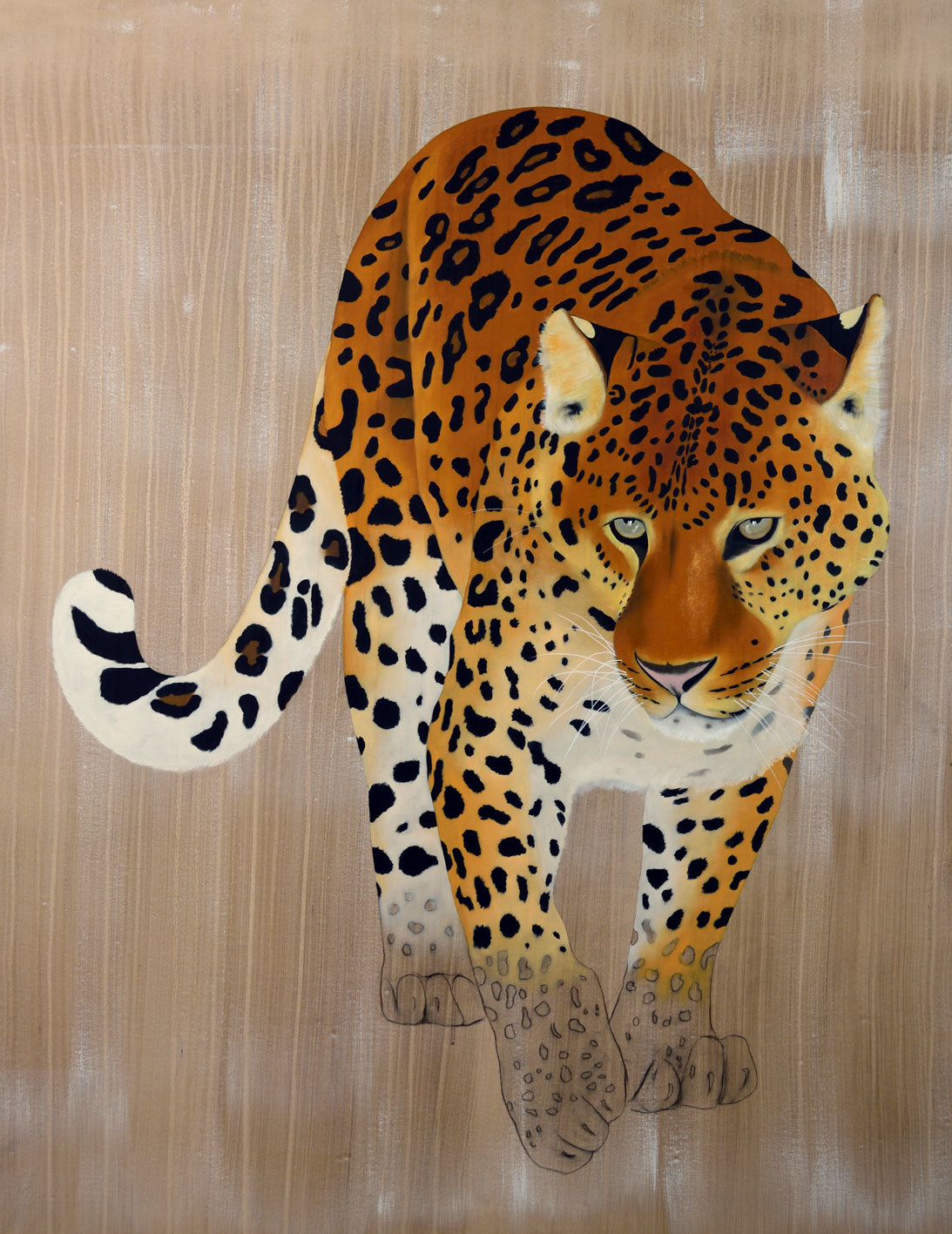 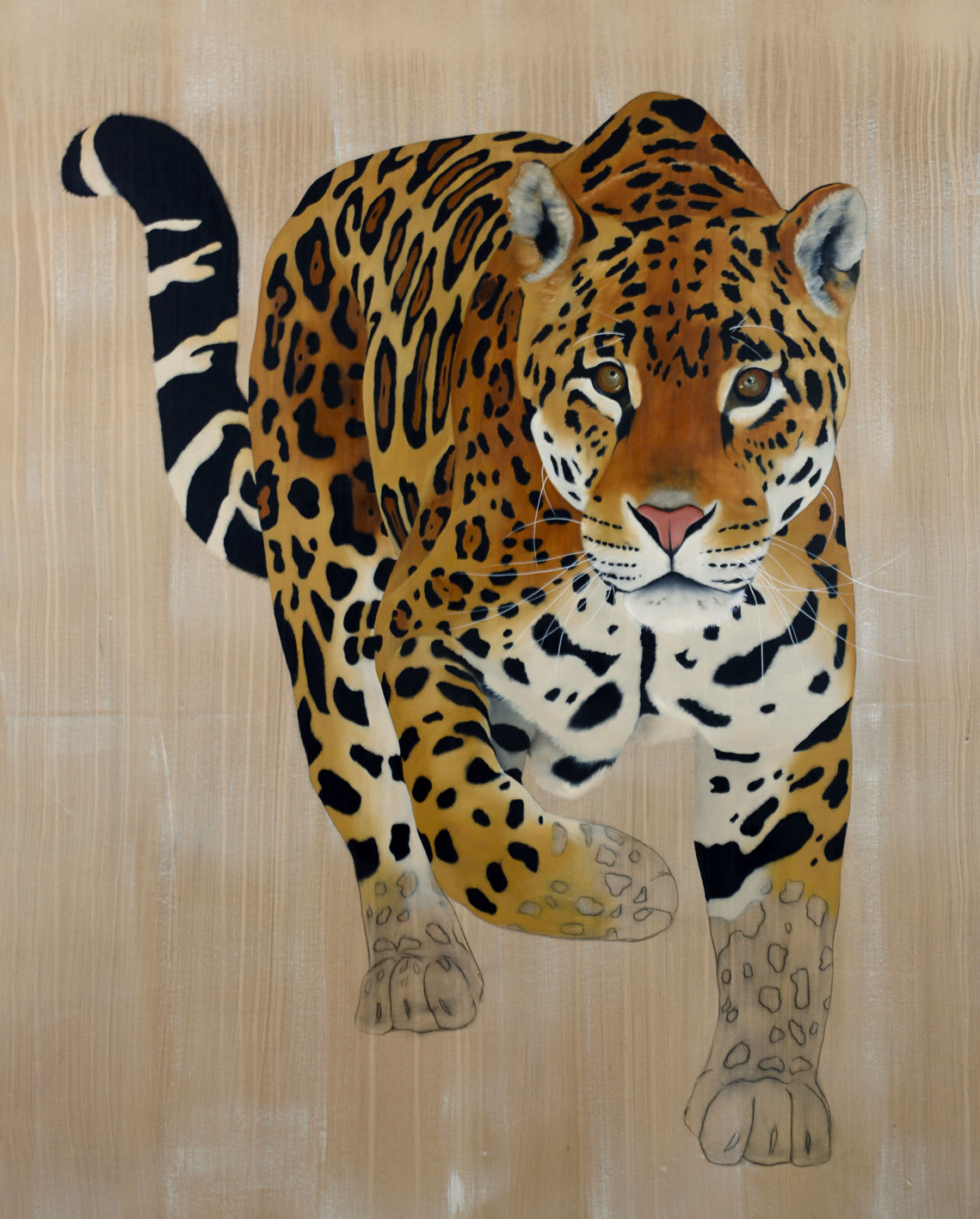 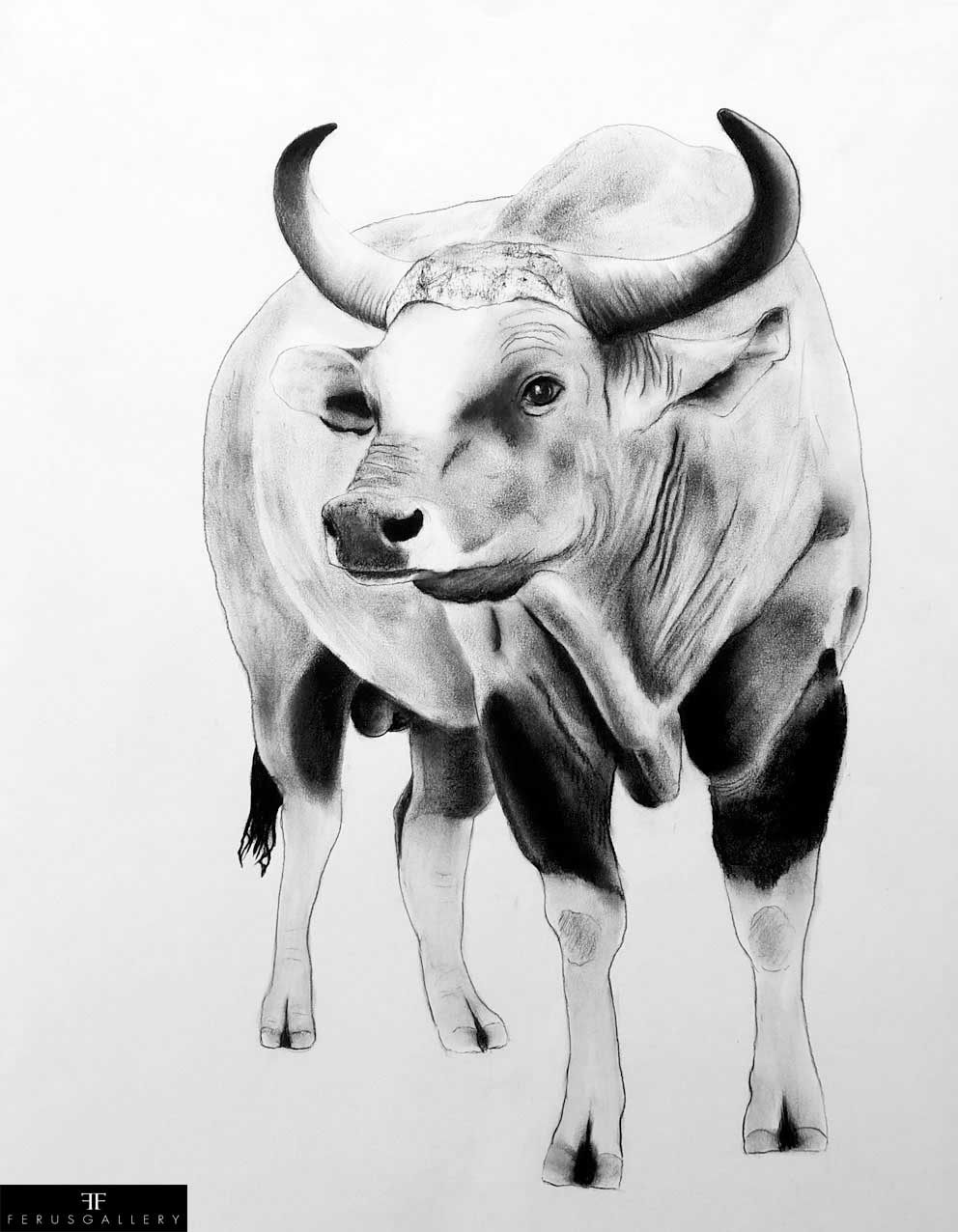 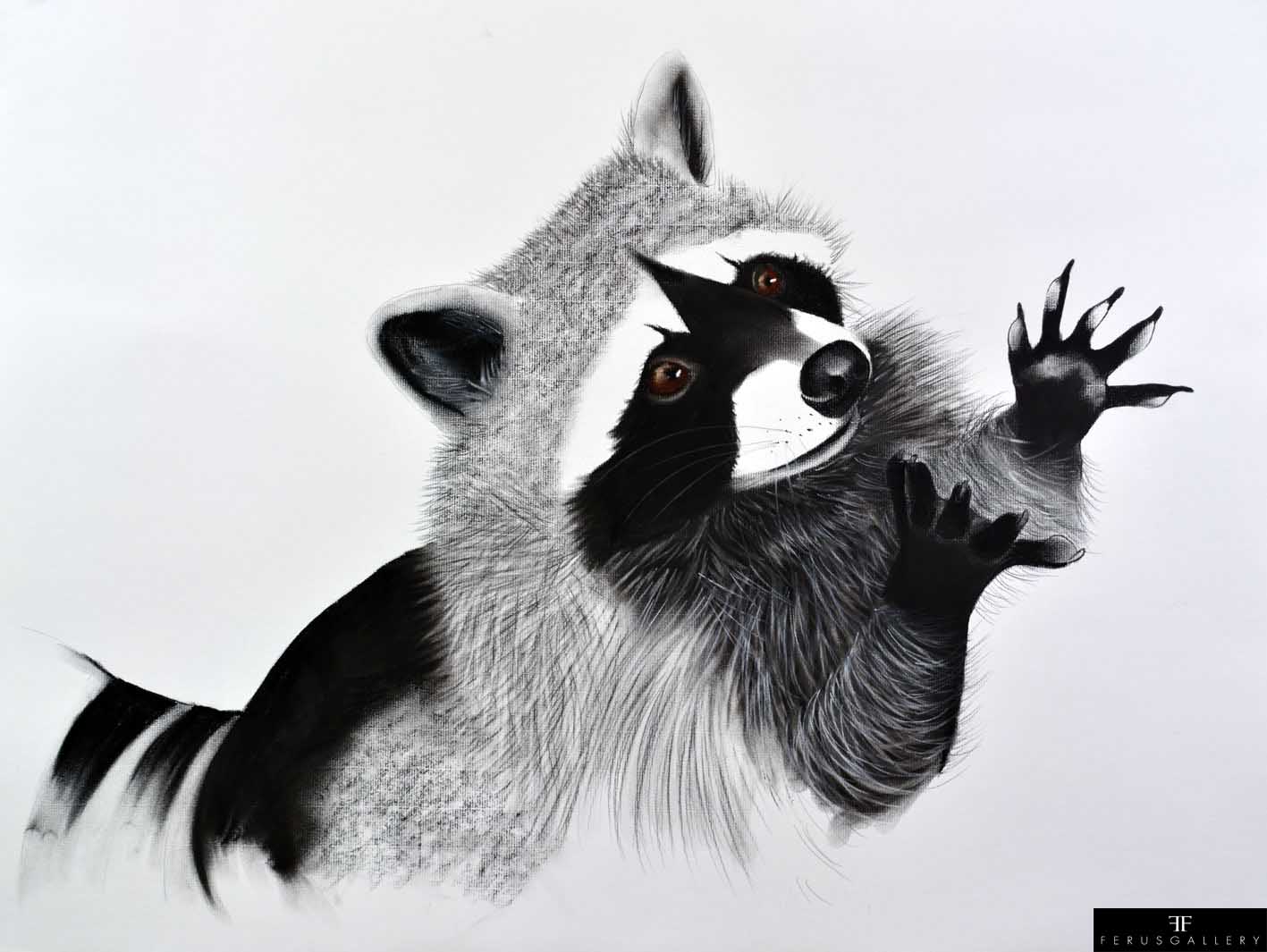 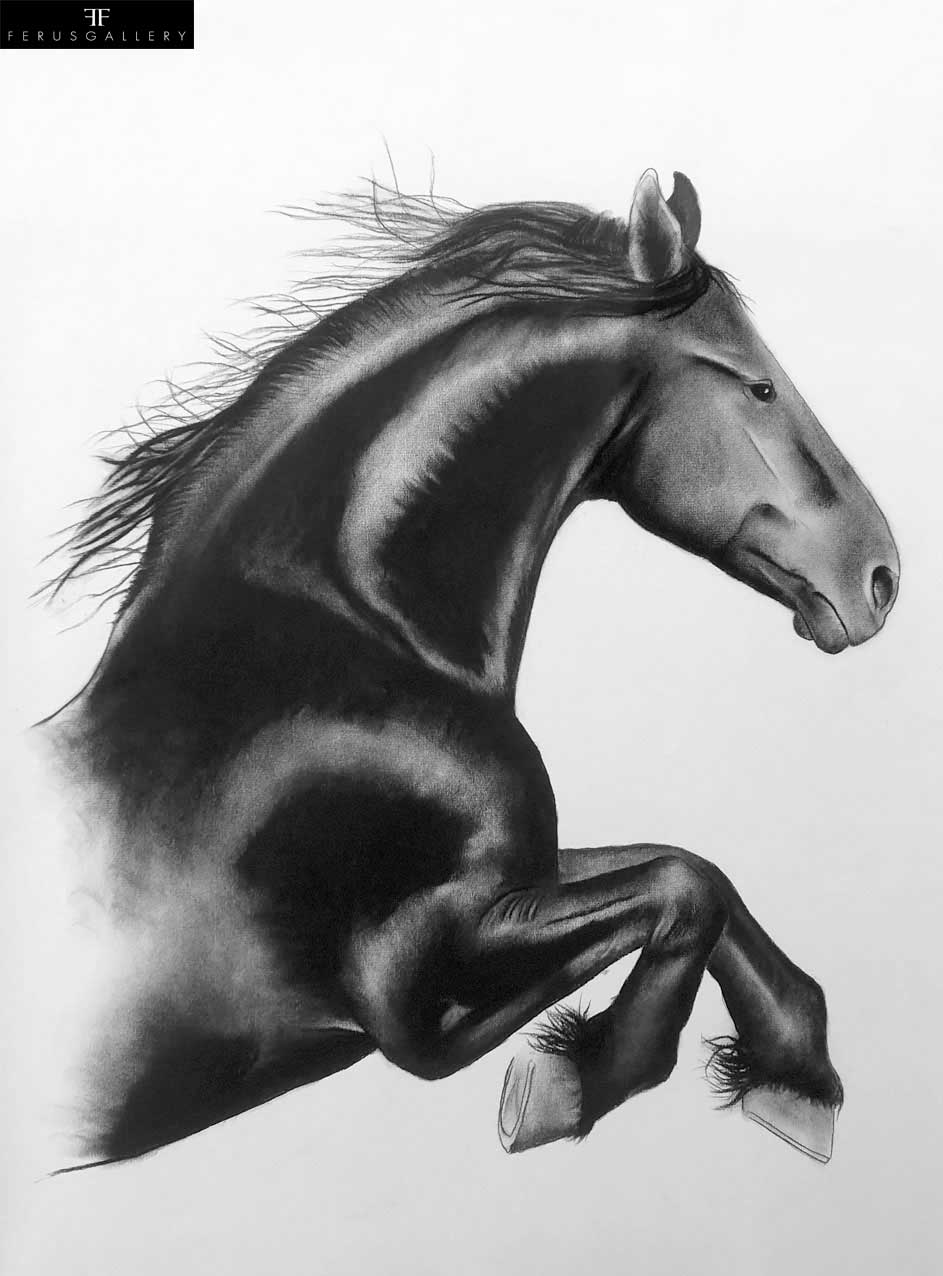 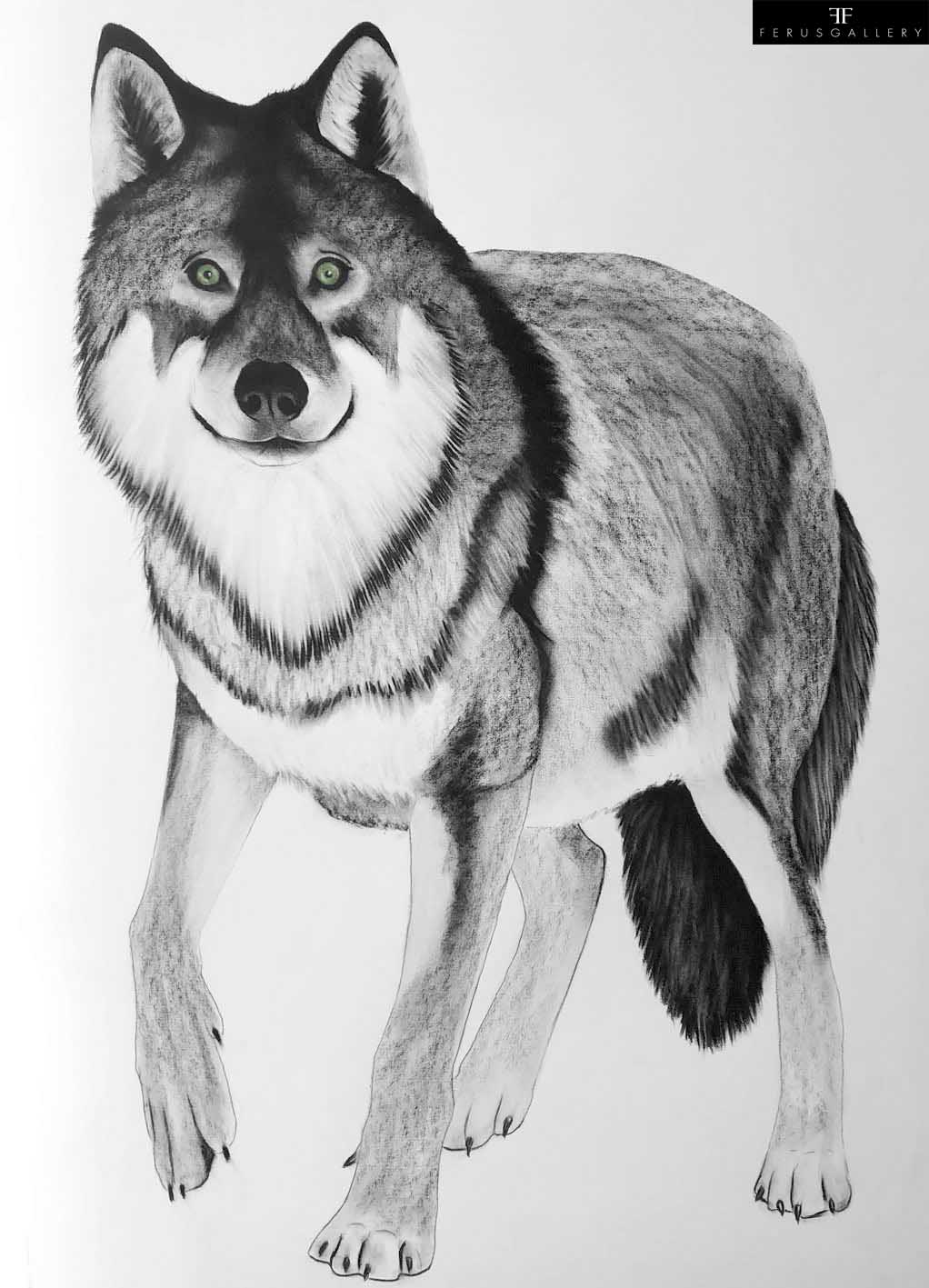 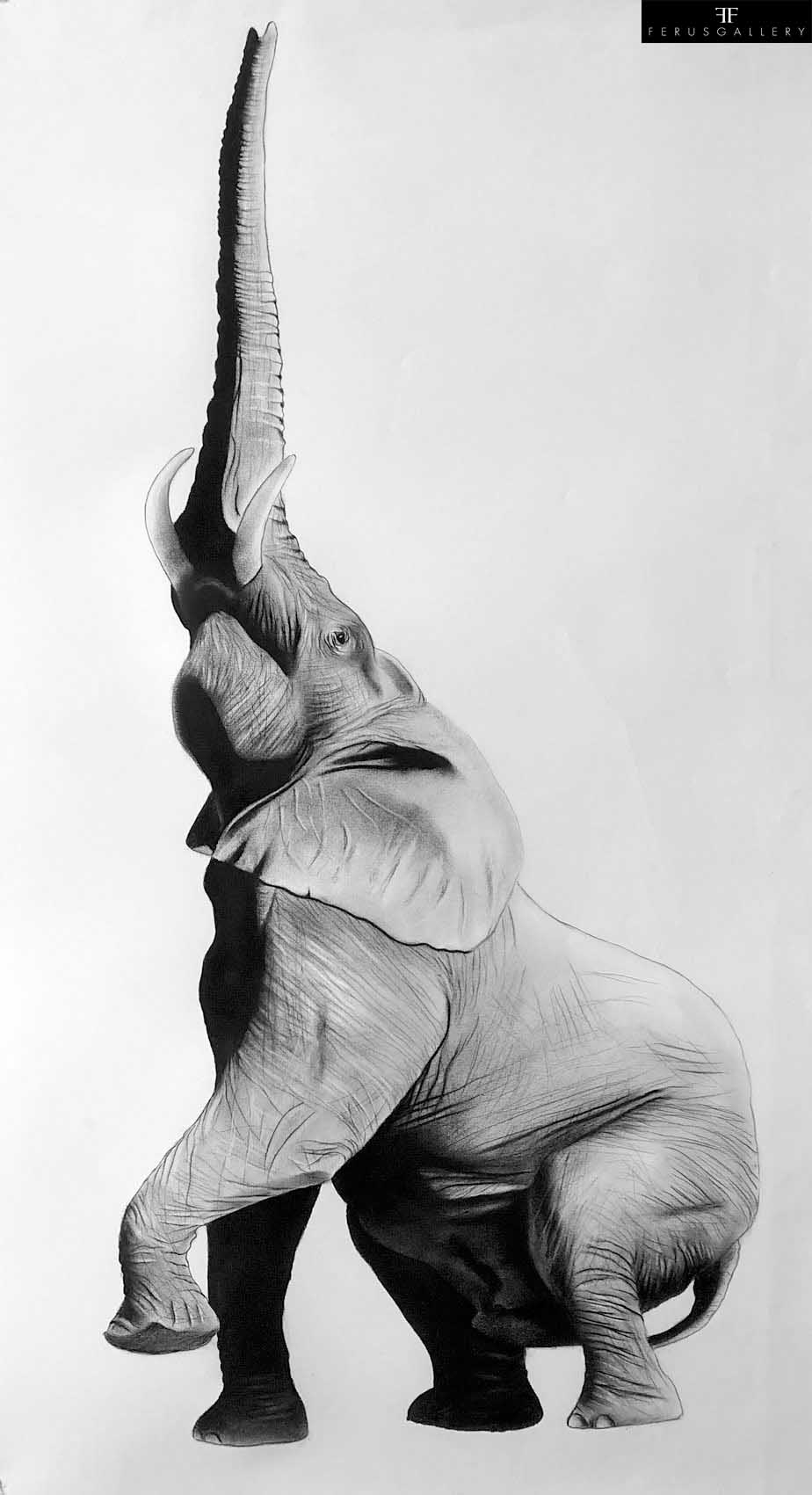 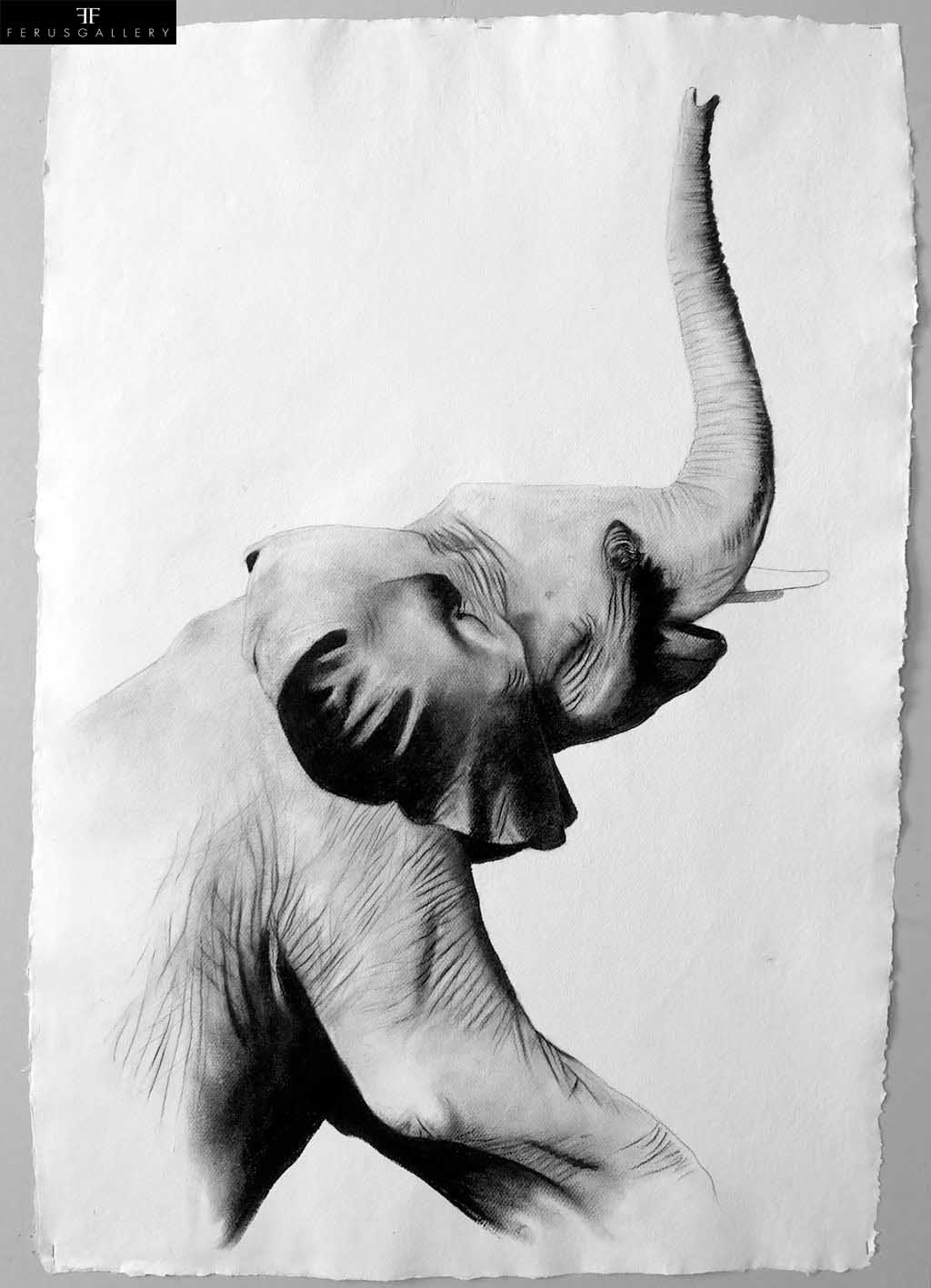 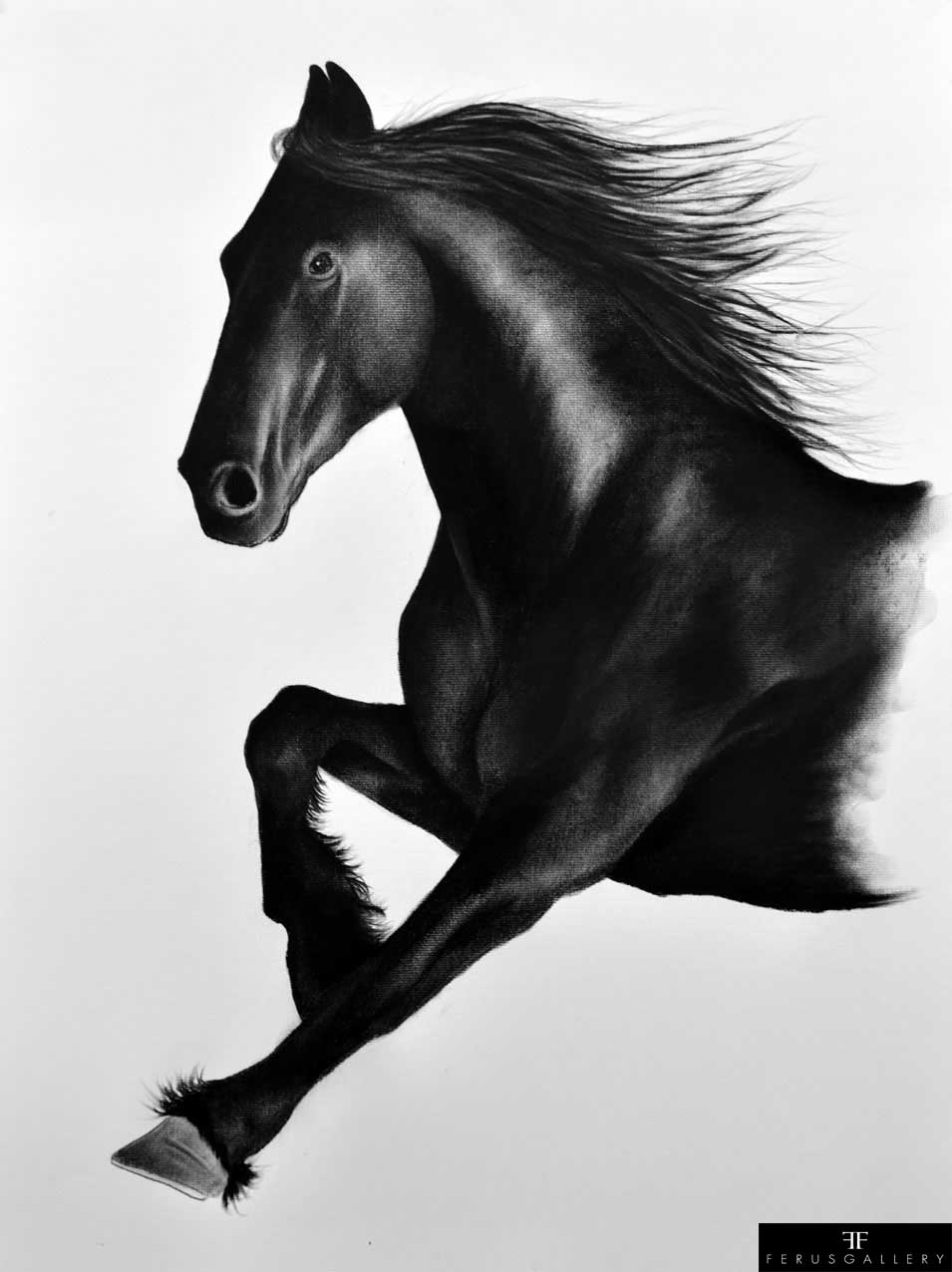 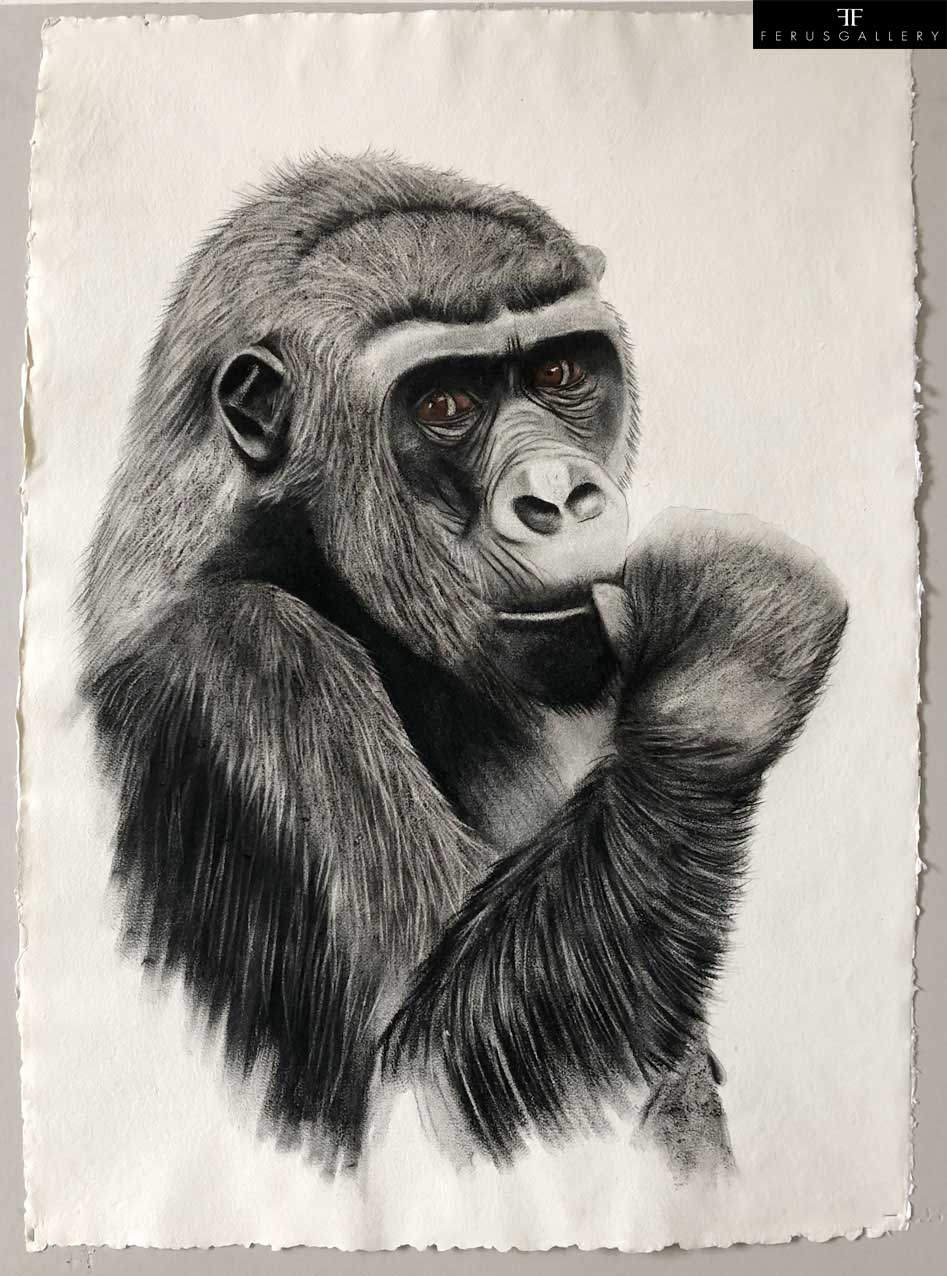 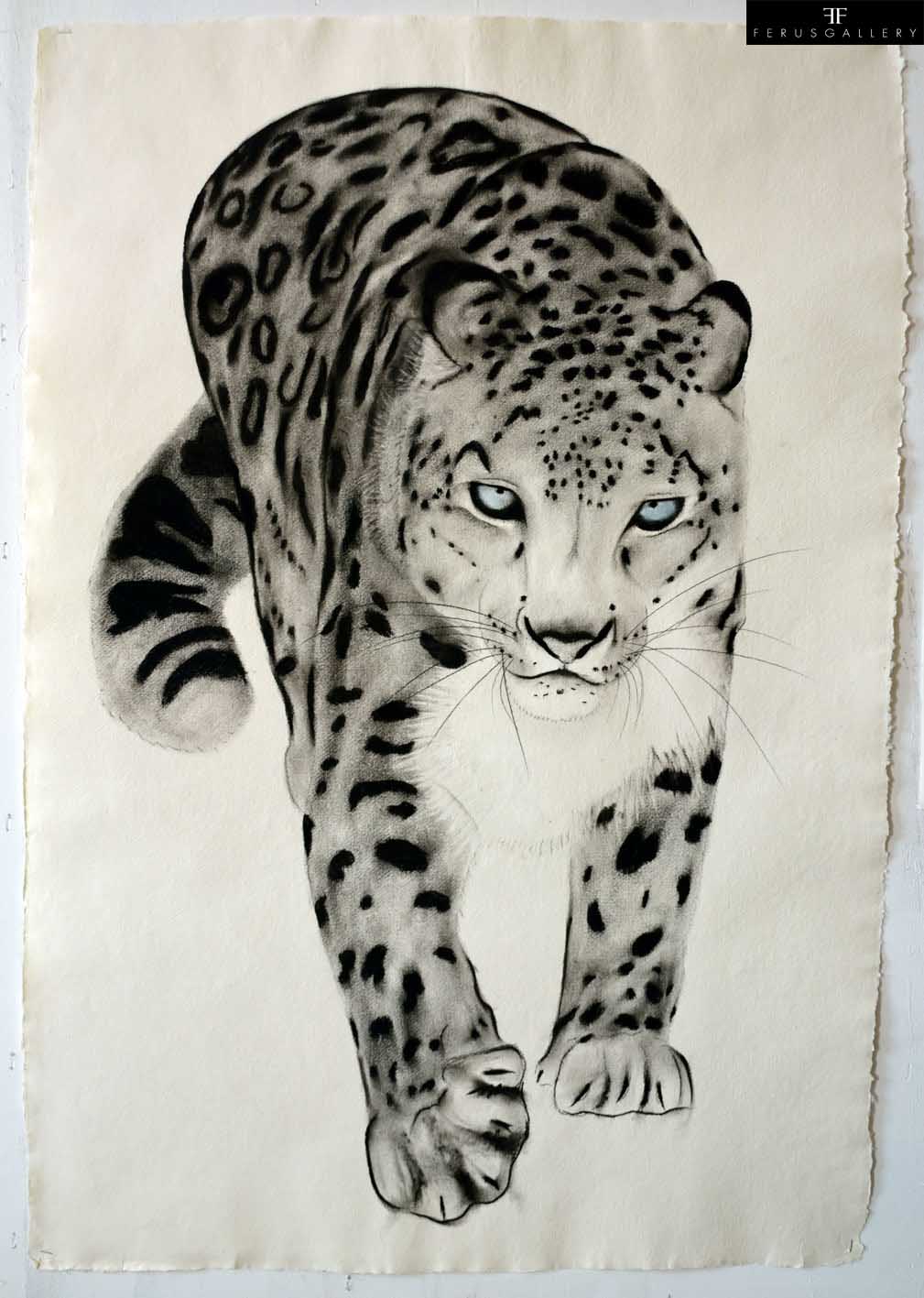 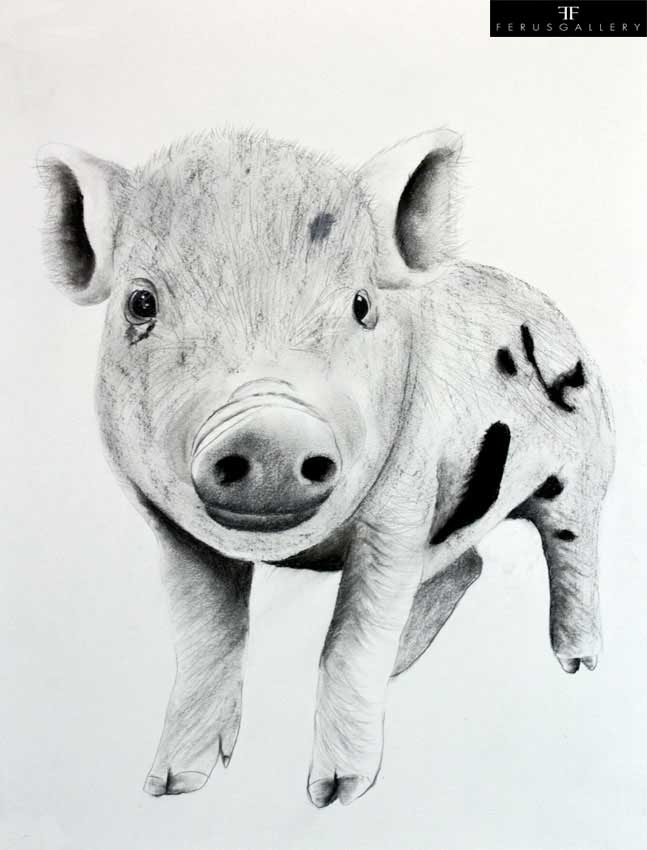 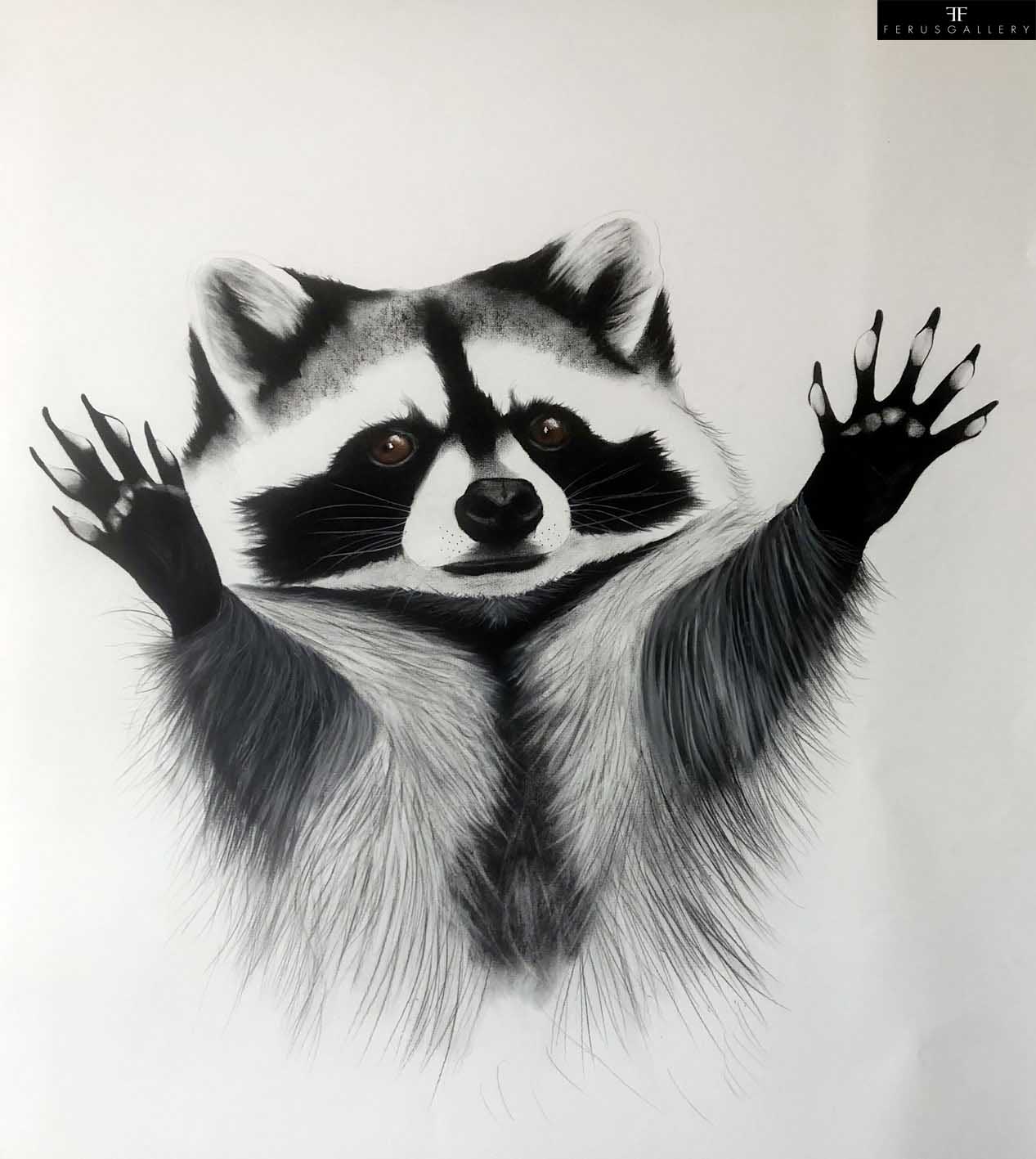 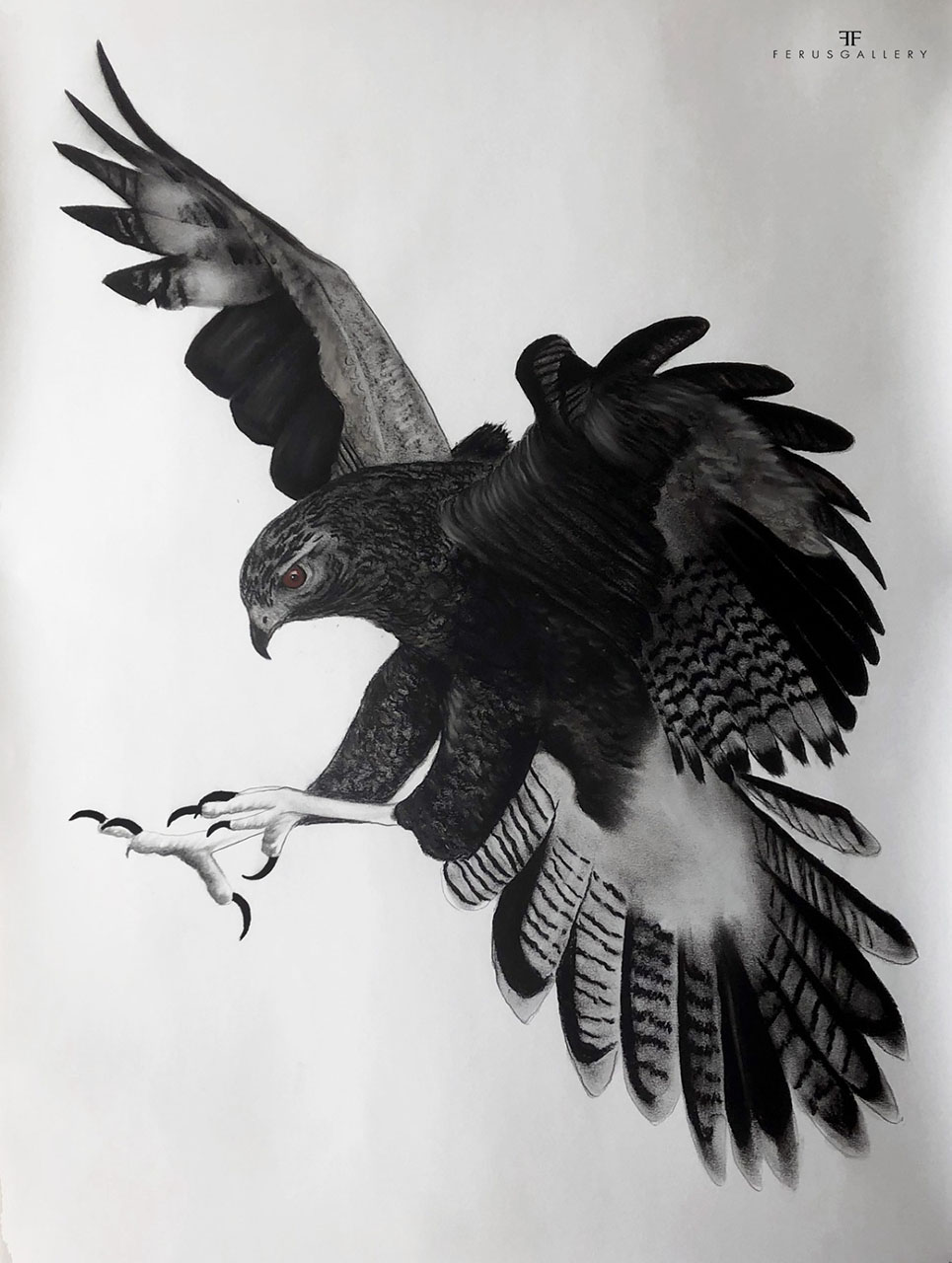 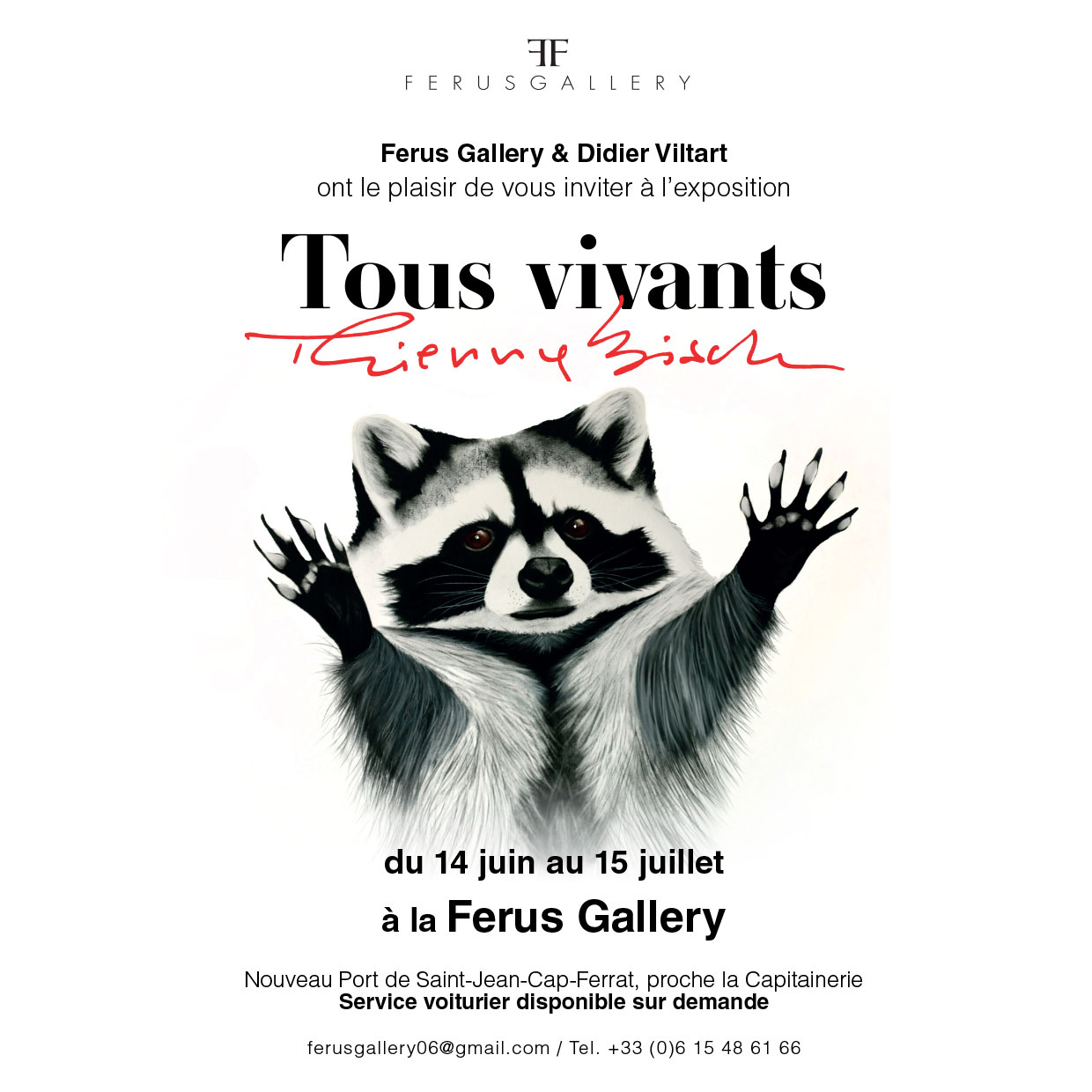 Find below the stamps produced by Thierry Bisch for the Prince Albert II of Monaco Foundation distributed by the Monaco Stamp Office: 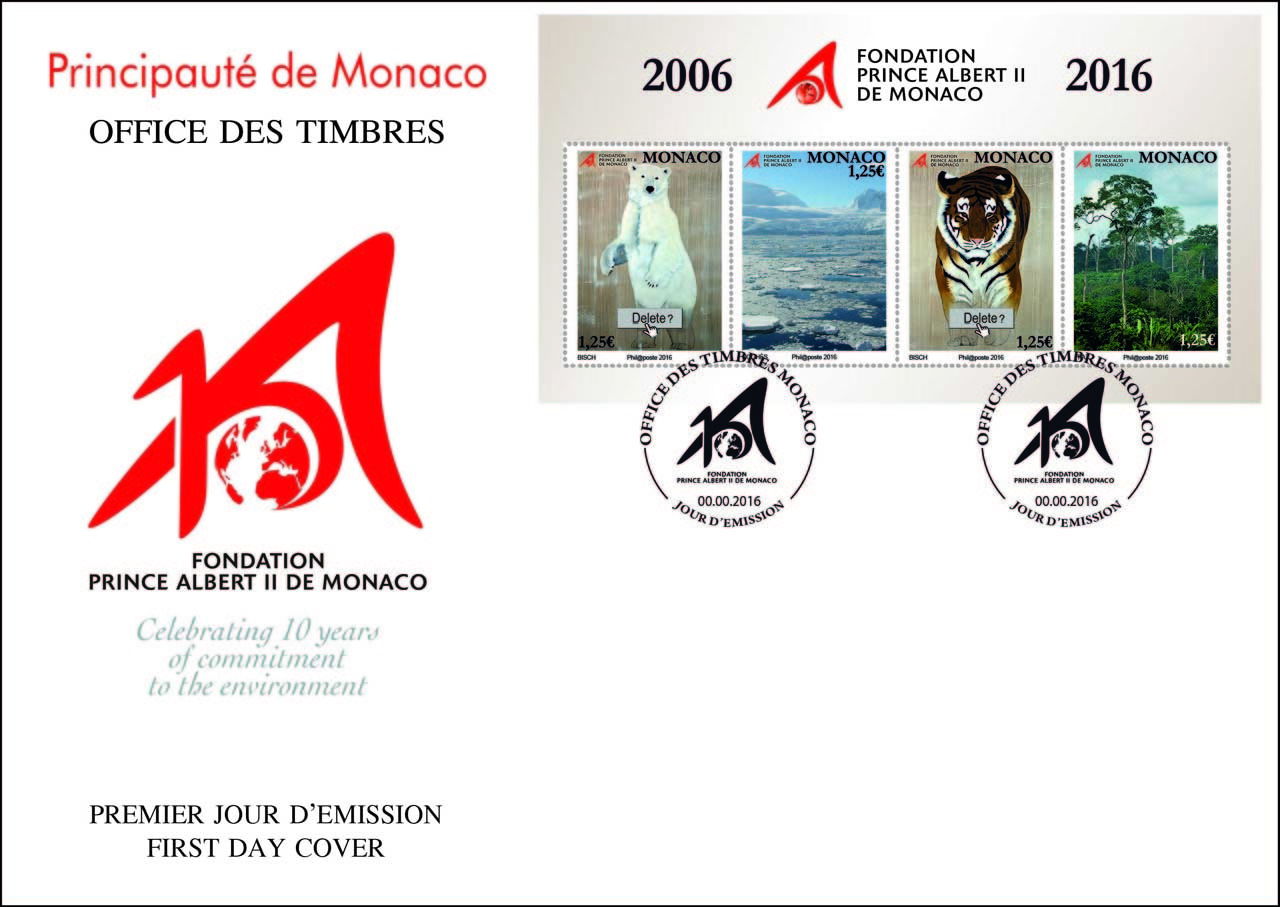 Below is a video presenting the philosophy and work of Thierry Bisch: