Norman Parkinson (1913-1990) was the Twentieth Century’s most celebrated fashion photographer.

He pioneered epic storytelling in his images, taking portrait and fashion photography beyond the stiff formality of his predecessors and injecting an easy and casual elegance into the art.

His photographs created the age of the supermodel and made him the photographer of choice for celebrities, artists, Presidents and Prime Ministers.

He was a permanent fixture at historic moments photographing the British Royal Family, in private and public, as well as leading figures from the worlds of film, theatre, and music. Subjects include Audrey Hepburn, Mick Jagger, Yves Saint-Laurent, David Bowie, Iman, Jerry Hall and countless others. 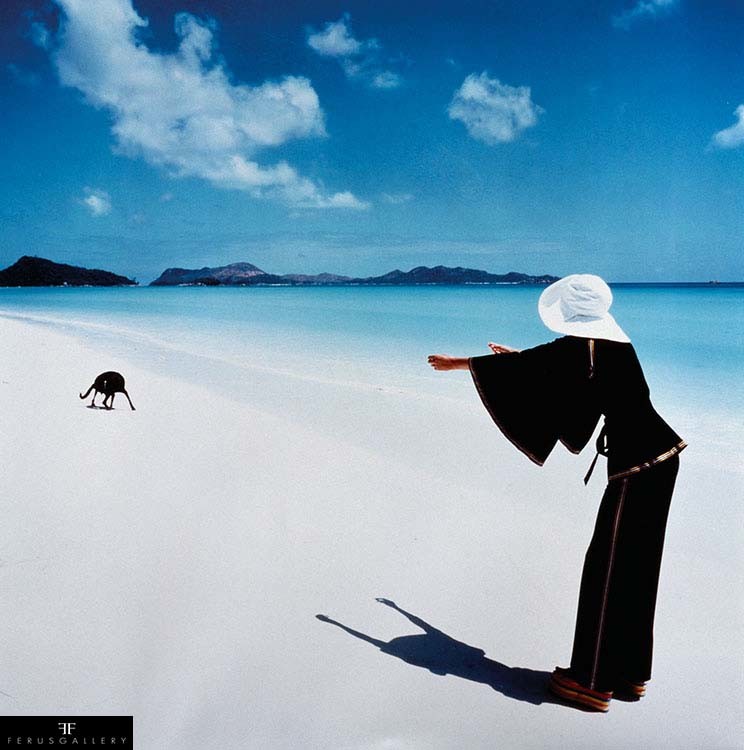 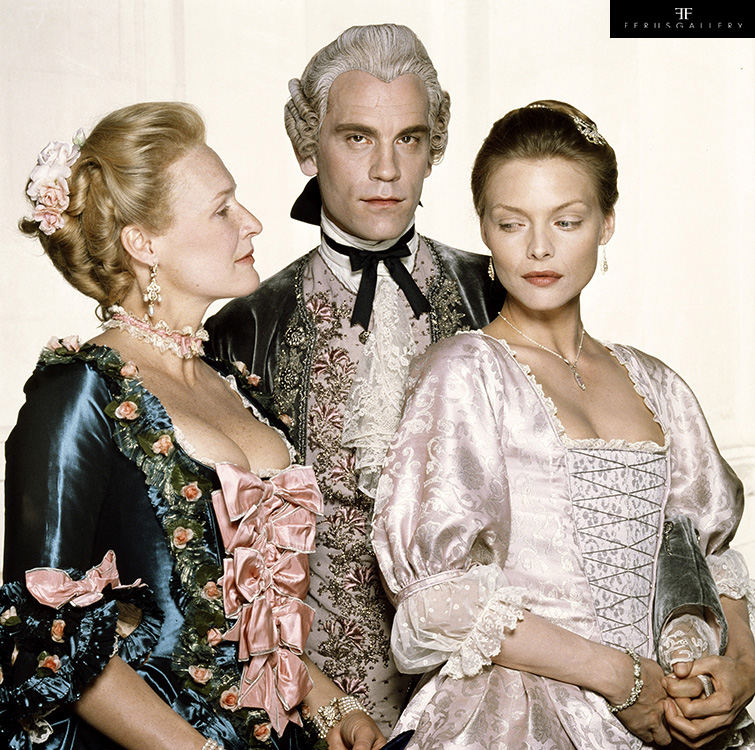 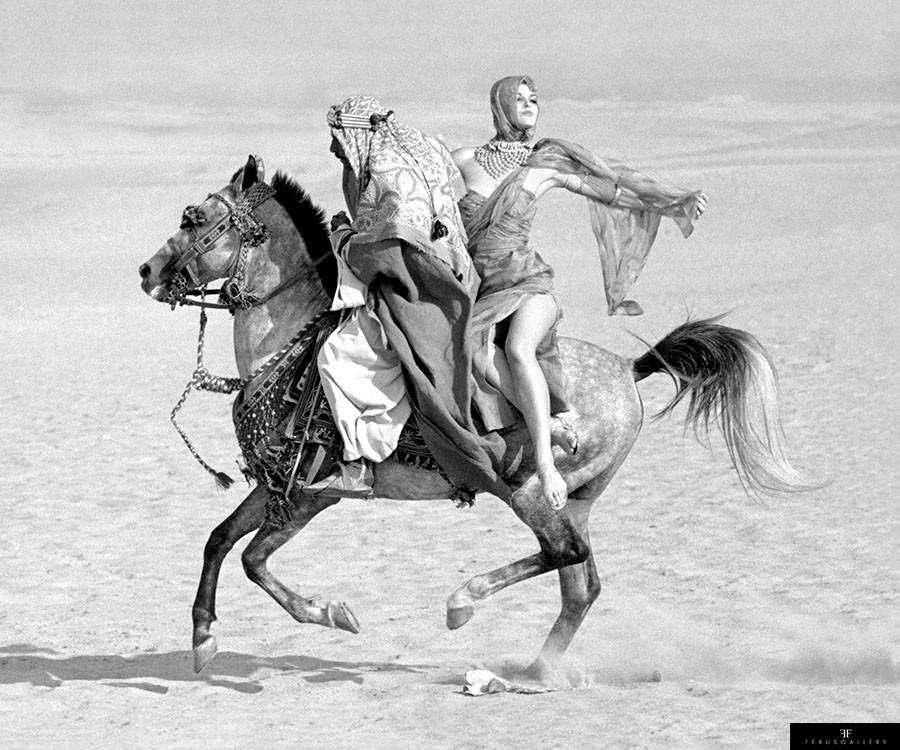 Queen of the desert 20x24in 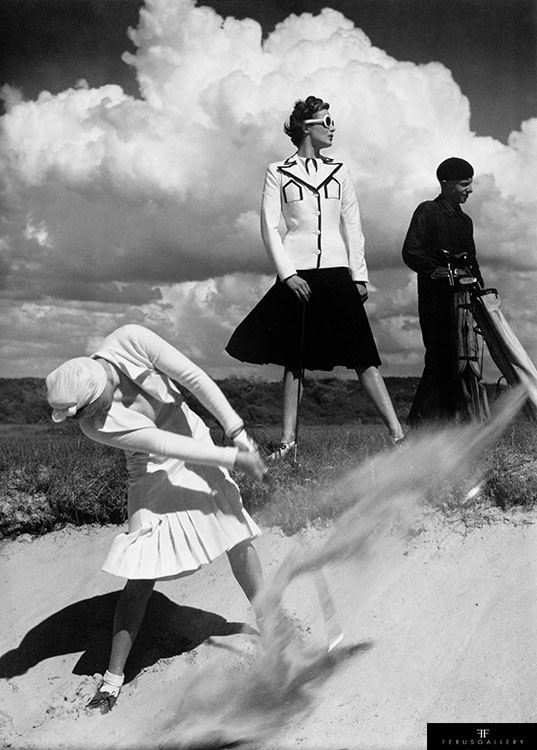 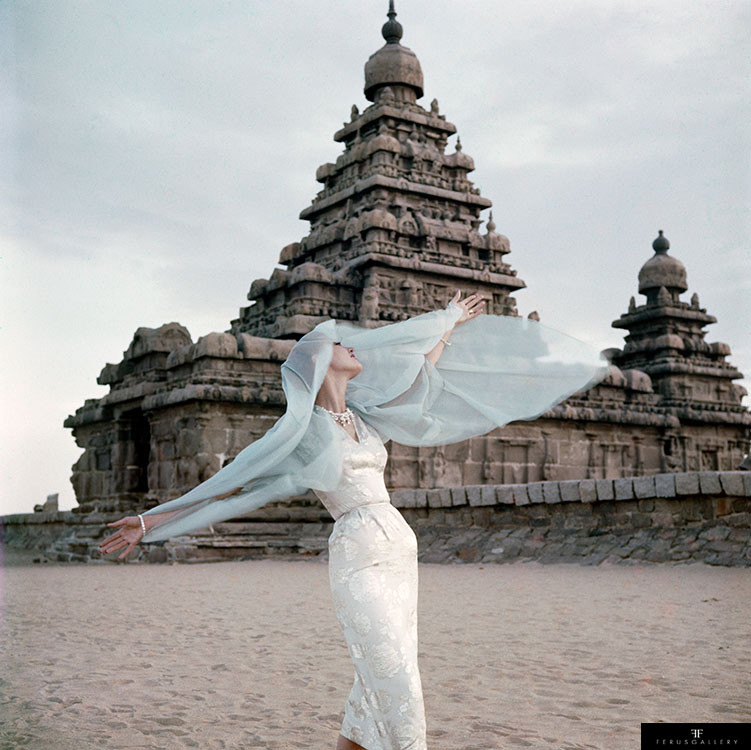 The shore temple at Mahabalipuram 16x20in 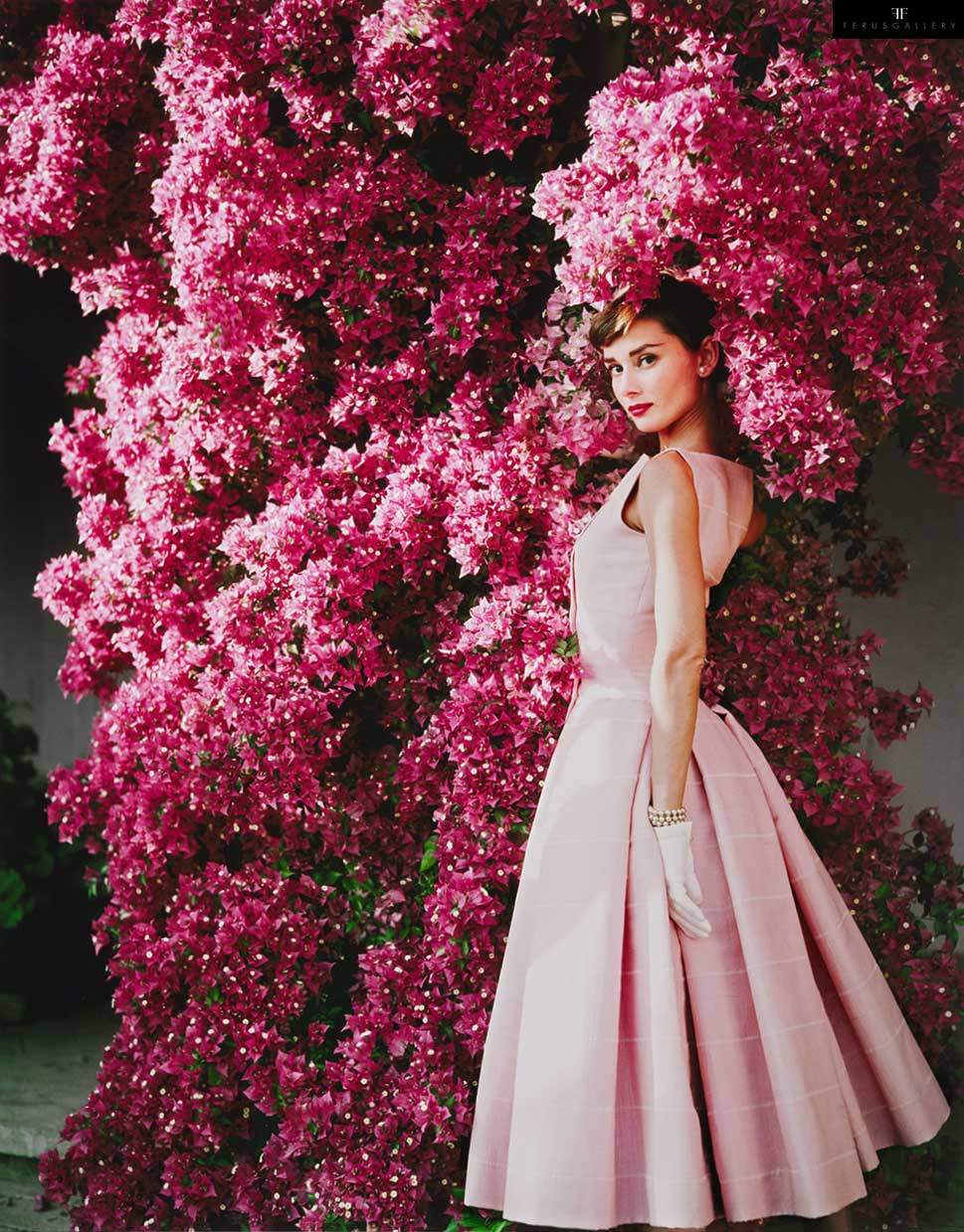 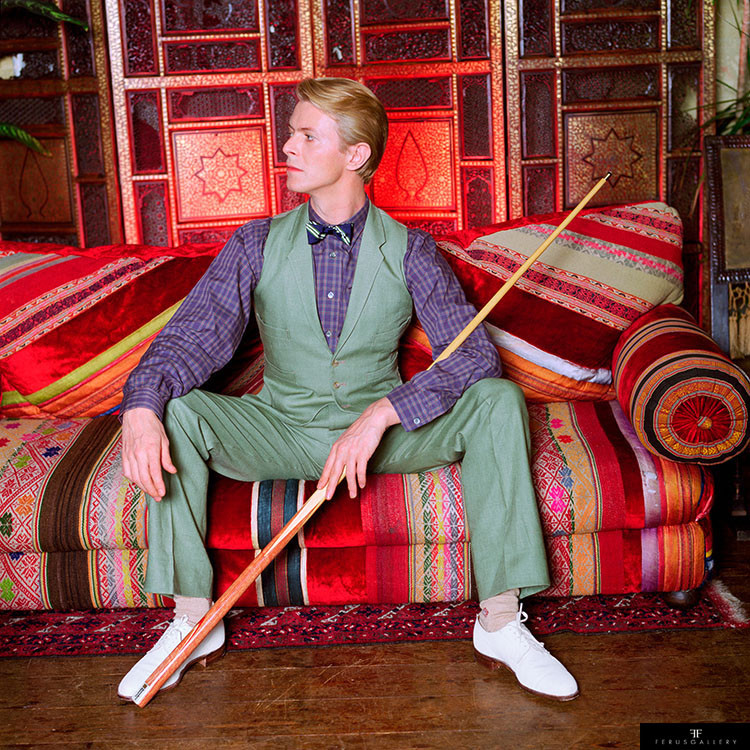 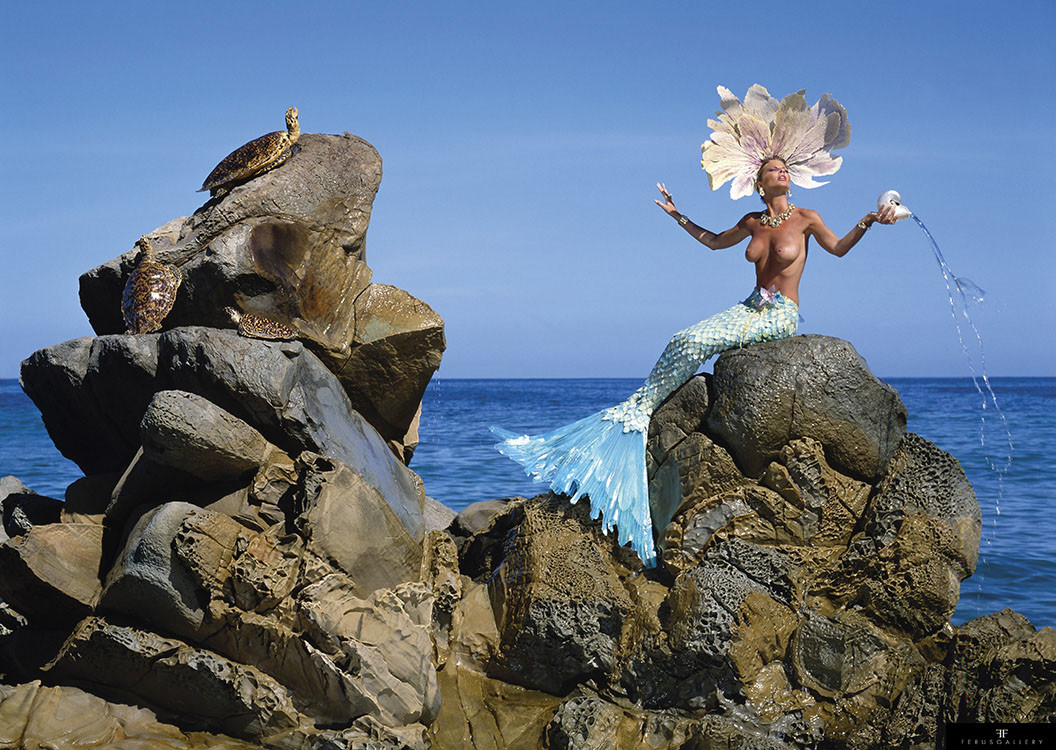 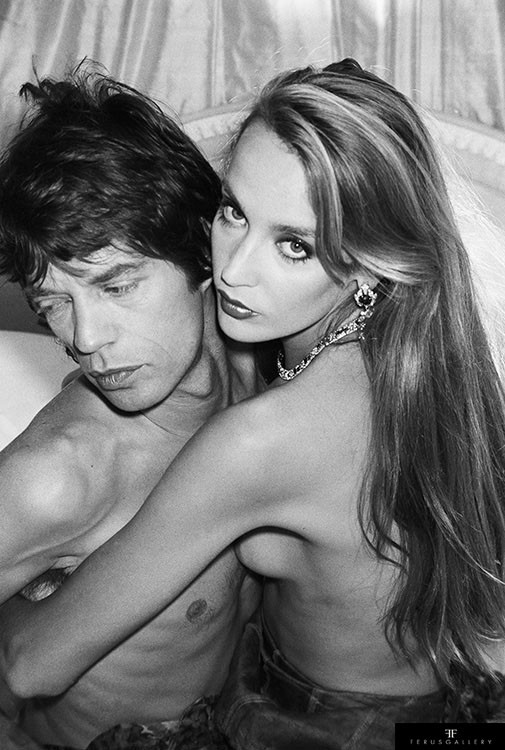 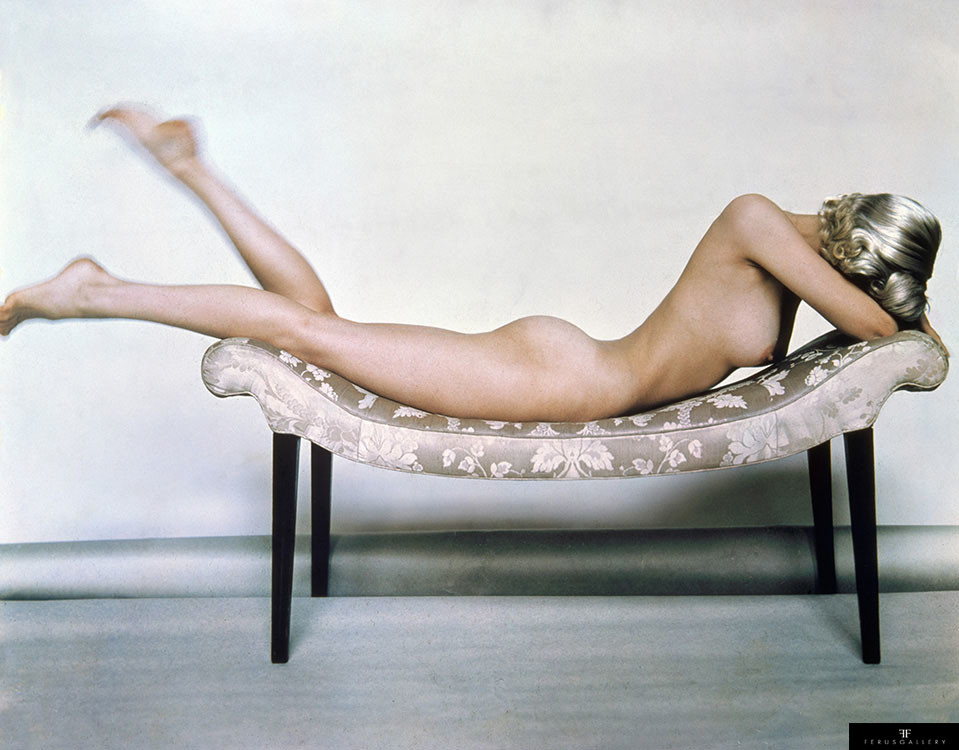 Beauty Is All Embracing 20x24in 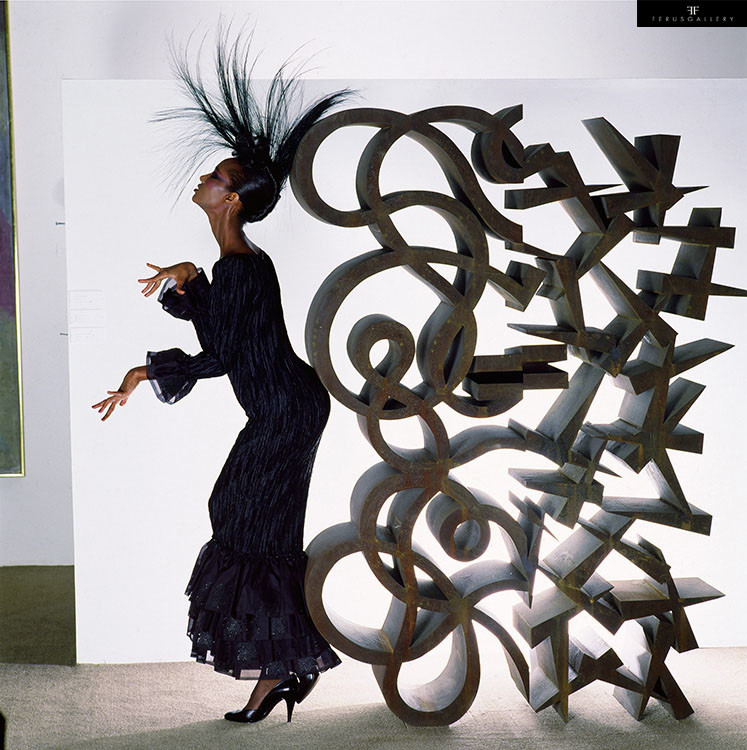 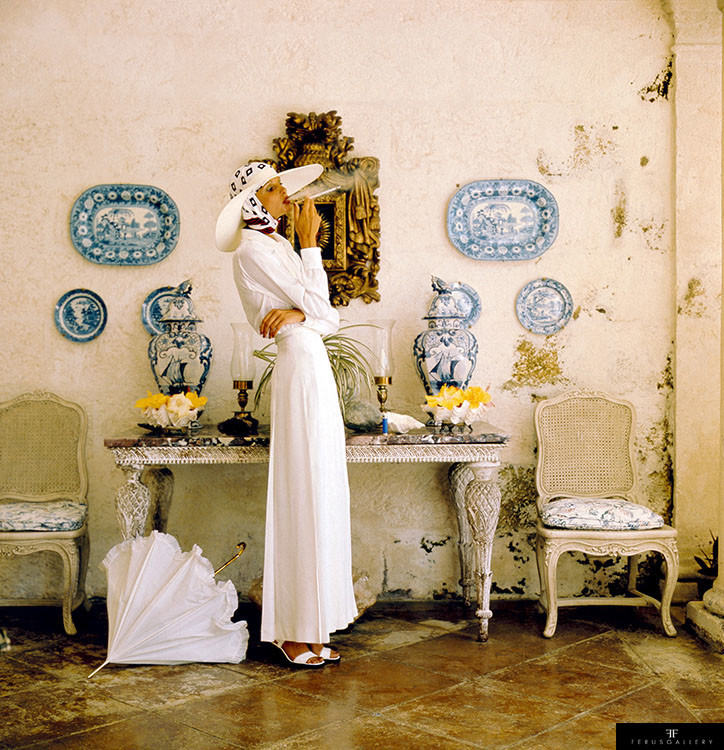 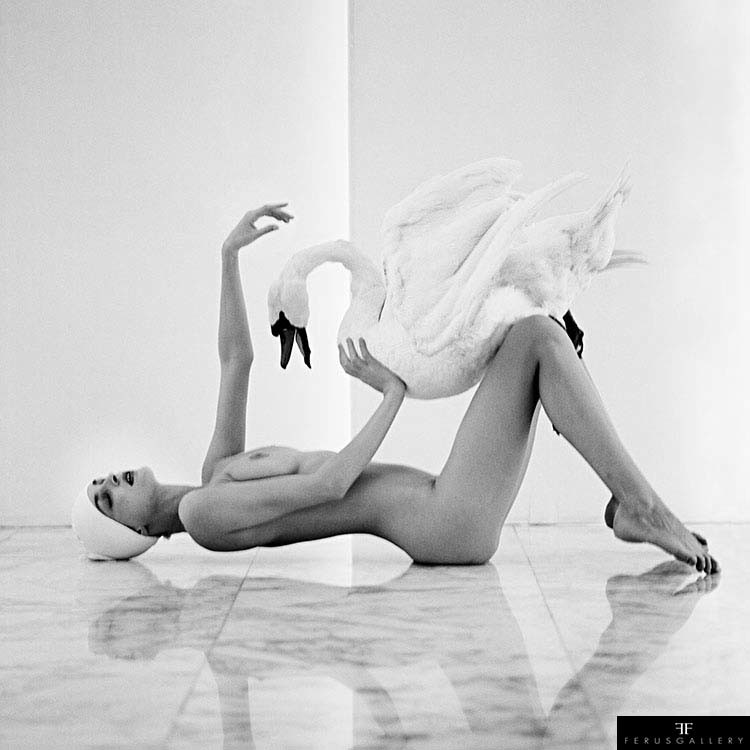 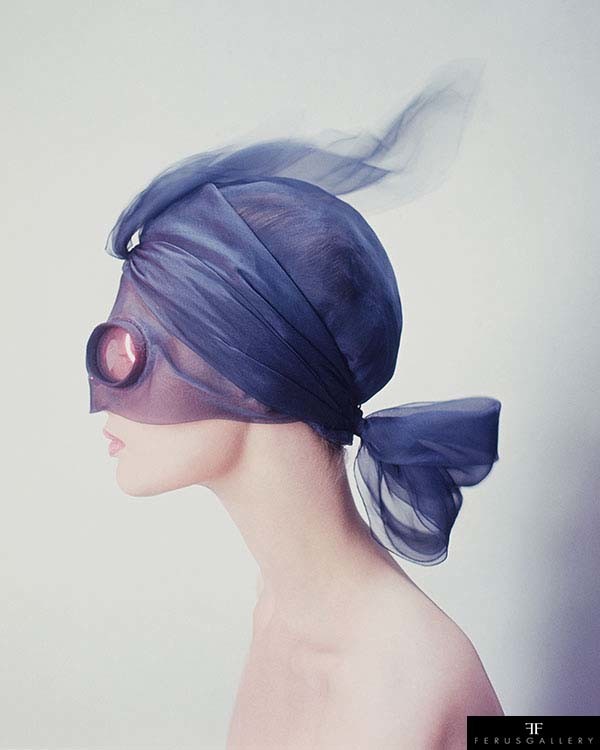 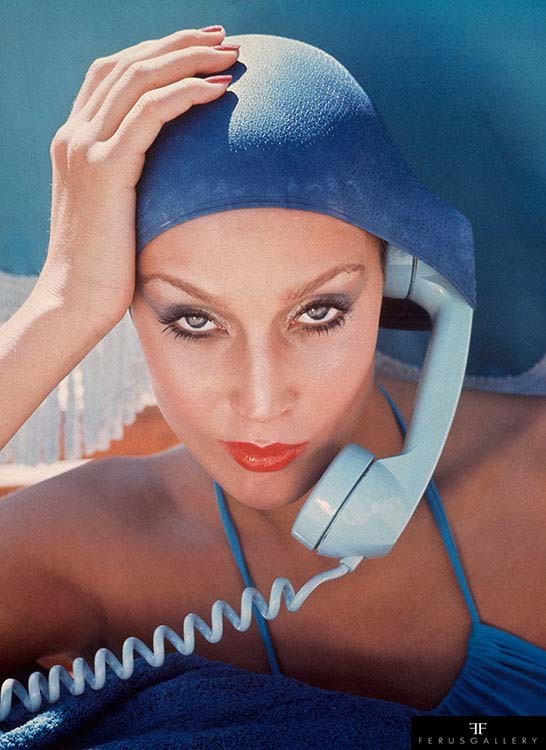