His first exhibition in New York at The Contemporaries gallery in 1959 was a huge success, he entered the collections of the Guggenheim in New York and the Hirshhorn Museum in Washington. He then saw Leo Castelli, Robert Rauschenberg, James Rosenquist, his future in New York seemed assured, but Philippe Hiquily remained a maverick, he returned to Paris and decided to continue alone the path he had blazed for.

Away from all the schools and chapels, Hiquily sometimes finds it difficult to make a living from her work, after 25 years of crossing the desert.

A great lover and collector of primitive arts, first African and then Oceanian, Philippe Hiquily tirelessly pursues his work centered around the celebration of the body and the sexuality of women, today he is gradually recognized as one of the of the most important sculptors of the 20th century.

“Philippe Hiquily is the artist of artists, because his biggest supporters are the artists. » Sam Szafran

We invite you to discover the page dedicated to his masterpiece : Marathonienne. 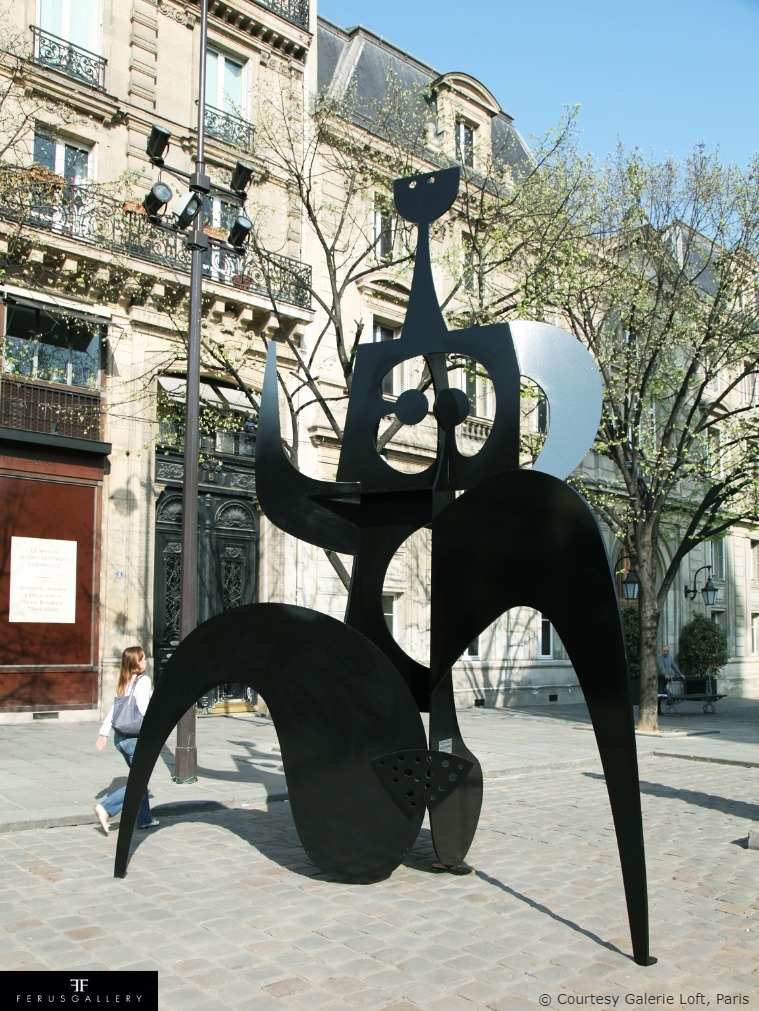 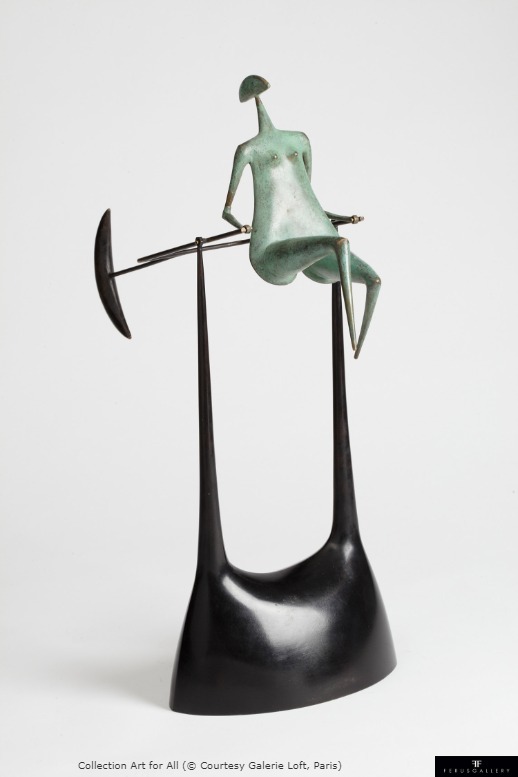 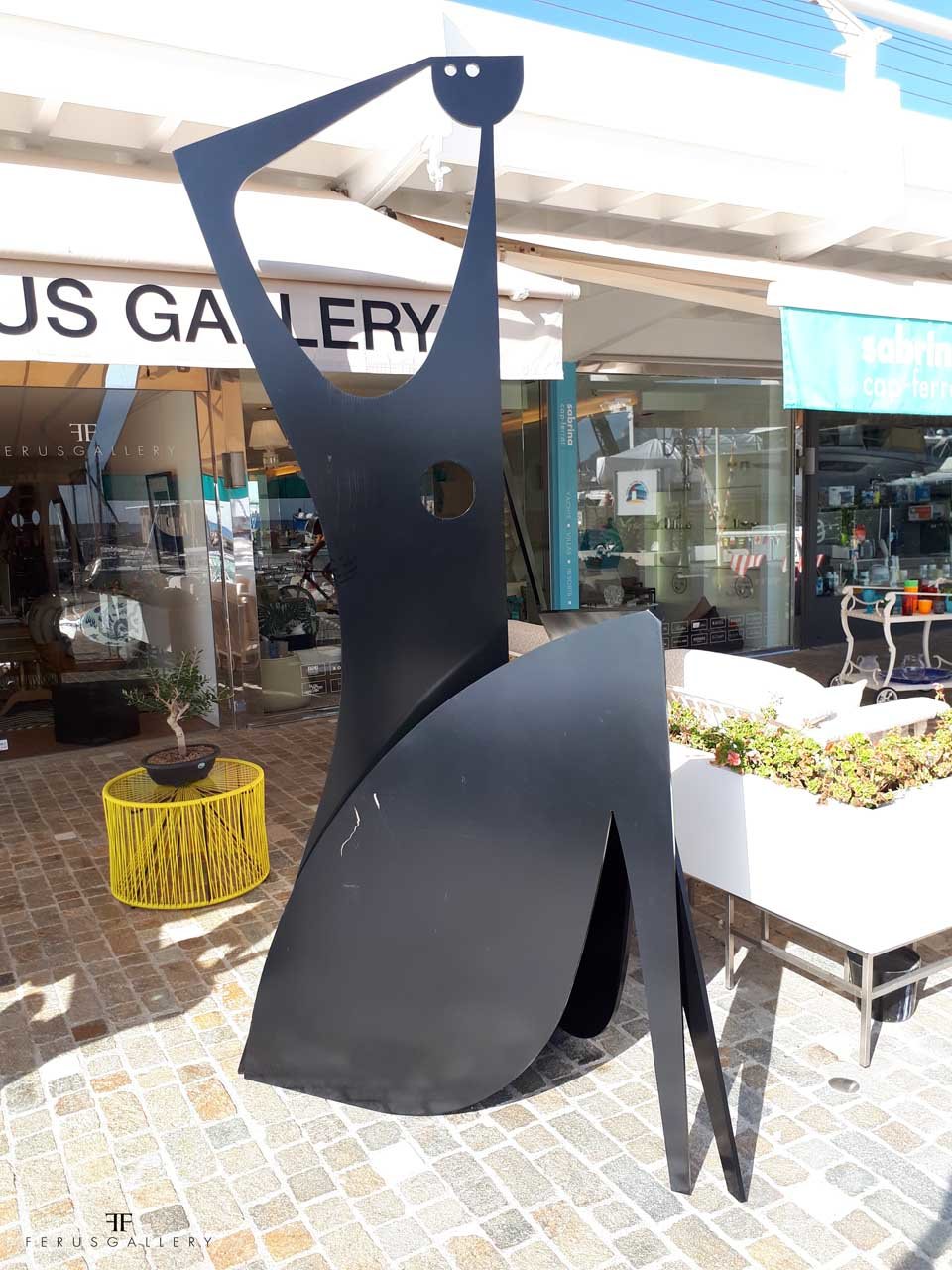