A night with Marilyn

A young photographer born in Canada (1934) and recently hired by Look magazine, Douglas Kirkland was called upon to produce a report with Marilyn Monroe, then at the height of her fame, on the occasion of the magazine’s 25th anniversary in November 1961 in Los Angeles.

Of this memorable and founding evening for the career of the young photographer, there remains a book “A night with Marilyn”, there remains above all a series of photos, where we discover the relaxed Star, happy in a bed with immaculate sheets…

A few months later, Douglas Kirkland was sent by the magazine to Paris where he remained three weeks to follow Coco Chanel, there too the report would be the subject of a book “Coco Chanel three weeks 1962”.

At the end of his stay, Douglas Kirkland told us how he discovered one morning while leaving his hotel the headlines of all the newspapers announcing the death of Marilyn Monroe, it was August 4, 1962, exactly 60 year.

The series of photos taken that night are now recognized as among the most beautiful of the Star, in recent months they have been on the cover of Figaro Magazine and more recently Vanity Fair. 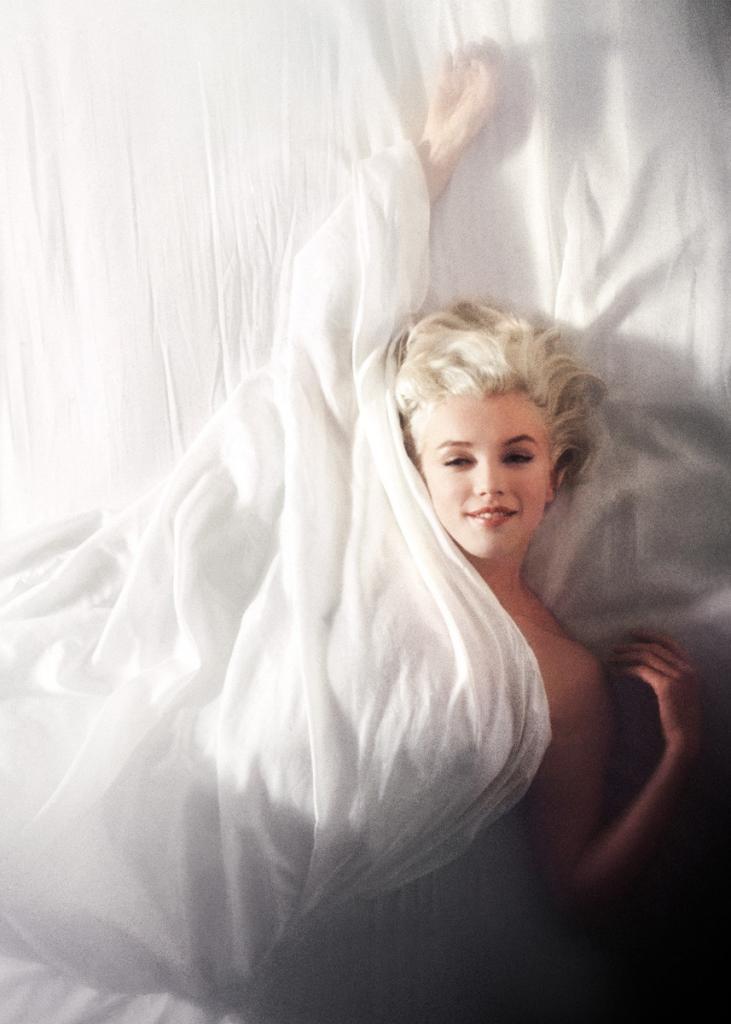 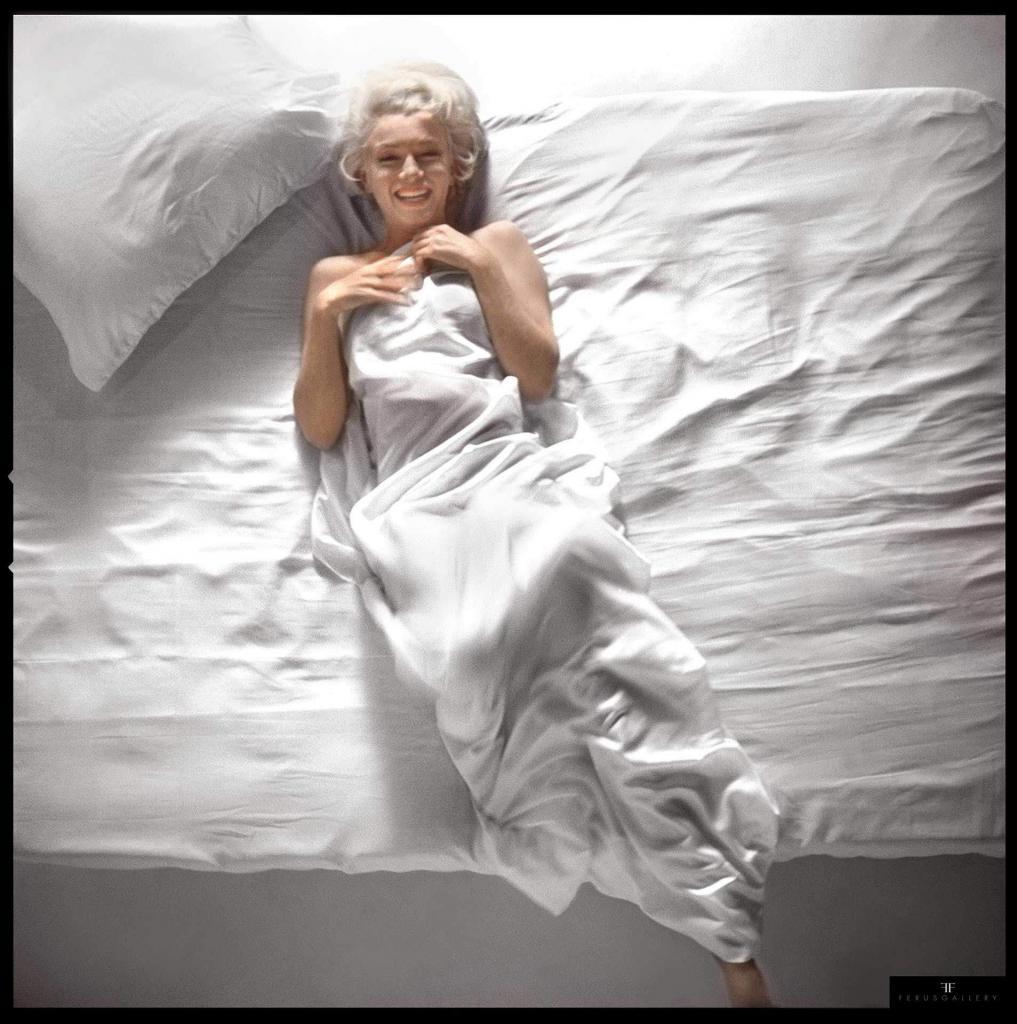