Chen Man is a photographer born in Beijing in 1980.

Representing this generation born after the Cultural Revolution and its various excesses (1966-1976), Chen man graduated from the prestigious Central Academy of Fine Arts in Beijing.

She quickly established herself as the most brilliant fashion photographer of her time. She works for Vogue, Elle, Vision, Bazaar, Marie-Claire, Cosmopolitan, Officiel, Esquire, Grazia, and Madame Figaro Chine.

She is barely 30 years old, already famous, she becomes a star in the world of advertising, carrying out popular campaigns for Lancôme, Motorola, Adidas, Nike, Max Factor ou encore l’Oréal.

In the spring of 2008, she took part in the exhibition « China Design » at the Victoria & Albert Museum in London, for which one of his photos was chosen as the poster.

Fashion, luxury, post-Maoist contemporary art, Chen Man is part of this youth open to the world. She has developed her own photographic style, featuring mainly women whose beauty she sublimates, in the background, we sometimes guess factory smoke, fish with scales sparkling like jewels, a futuristic crystal city where plans are flipped.

In November 2021, the artist finds himself at the center of a controversy, his latest campaign of photos taken for the Dior brand is mocked on Chinese networks, some criticize him for “conveying an image of the Chinese woman seen through the of the certainly depraved Western society”, the artist must make his “self-criticism”.

One of Leader Deng Xiaoping‘s favorite sayings was “It doesn’t matter whether a cat is white or black, if it catches mice, it’s a good cat”. 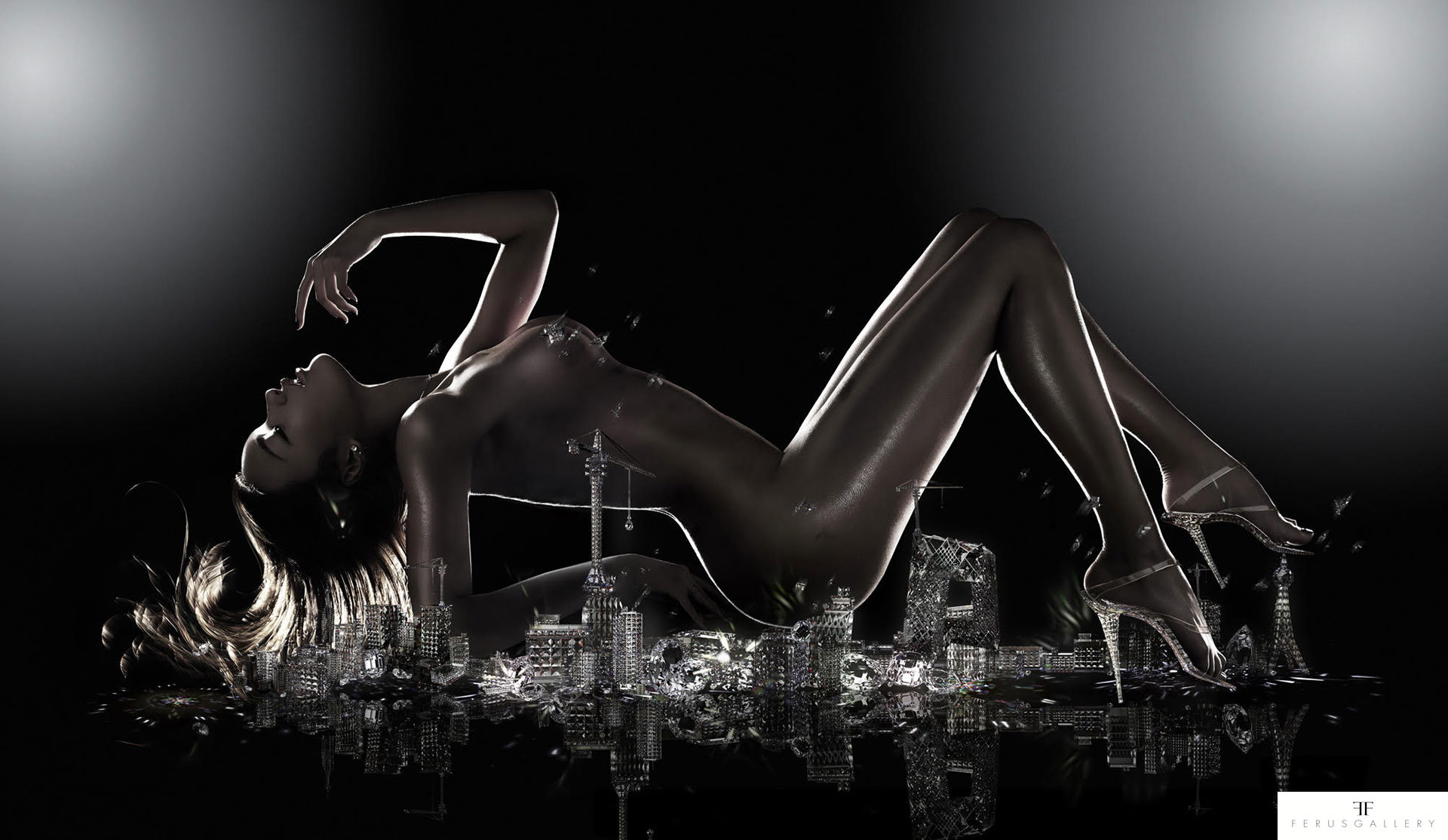 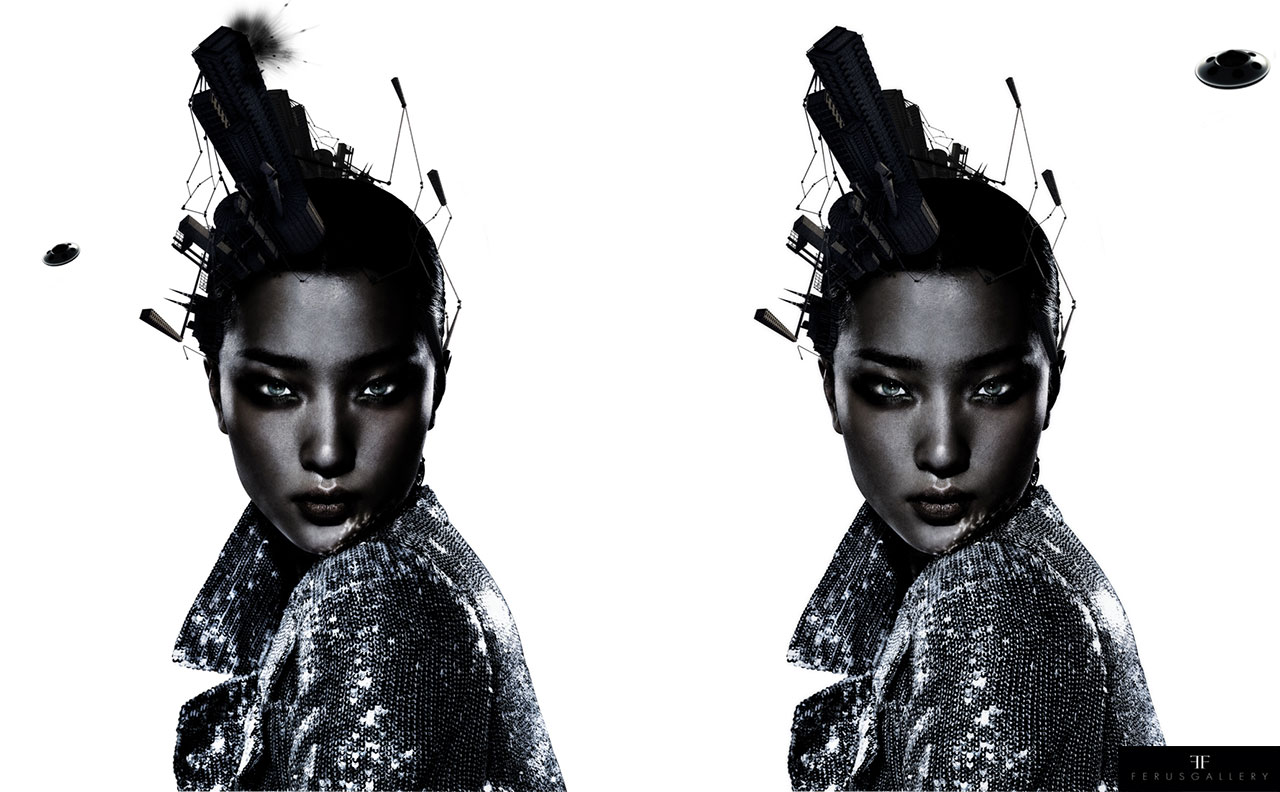 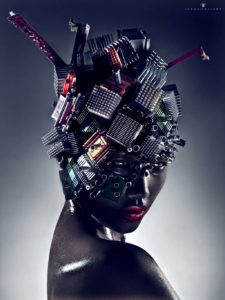