Opening of the Norman Parkinson exhibition

The opening of the exhibition of photographs by Nomarn Parkinson (1913 – 1990) took place in the sublime setting of CREM, the Club of Foreign Residents of Monaco.

The large audience had the privilege of discovering portraits of David Bowie, Mick Jagger, Yves Saint-Laurent, Audrey Hepburn, and others, as well as a historical photograph, entitled “Golfing at le Touquet”.

This shot was taken on the eve of World War II at Golf du Touquet in August 1939. Playing on the oppositions, of colors between the dark costume of the character on the right and the immaculate white of the player in the foreground, between the dynamics gold and the immobility of the central character, Golfing at “Le Touquet” is emblematic of the work of Norman Parkinson, multiple, perfectly mastered with this touch of distanced humor. The work was acquired by the Paul Getty Musuem in 2016. 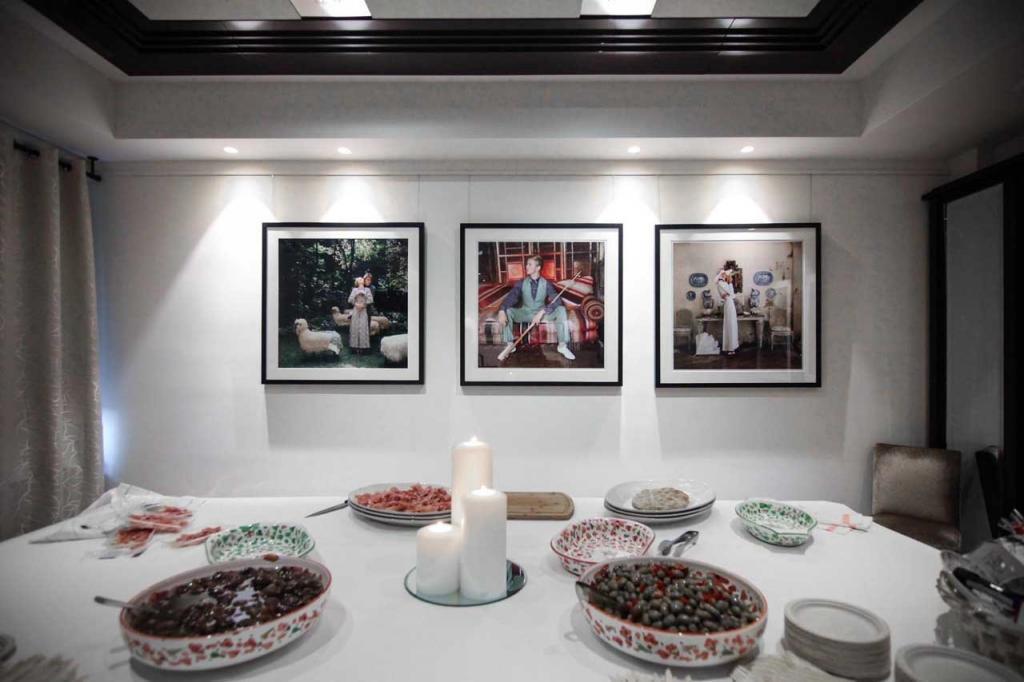 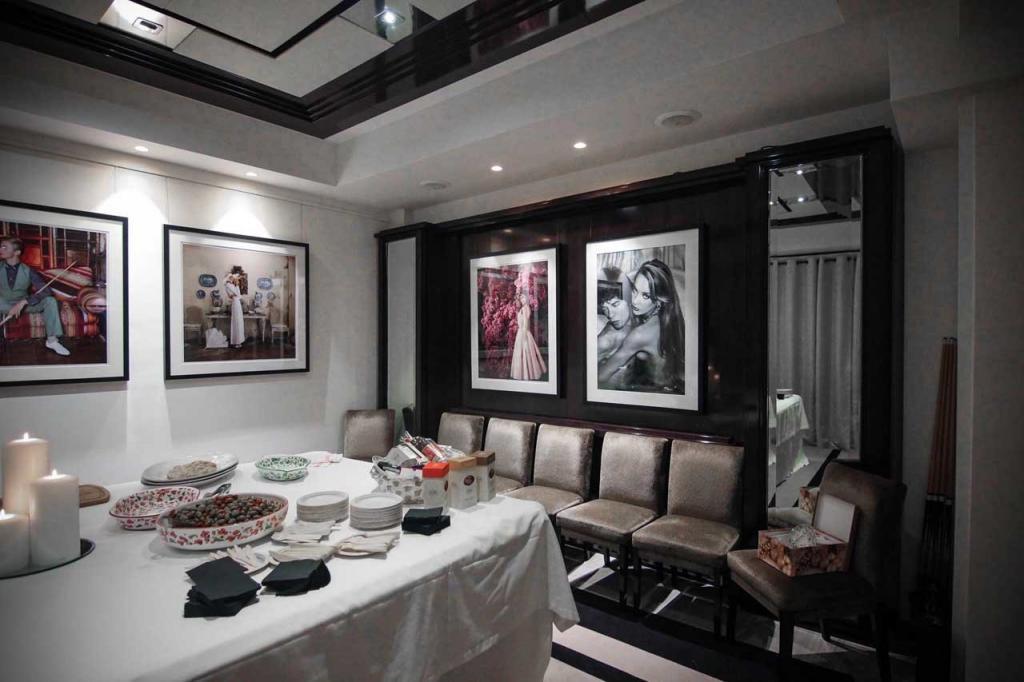 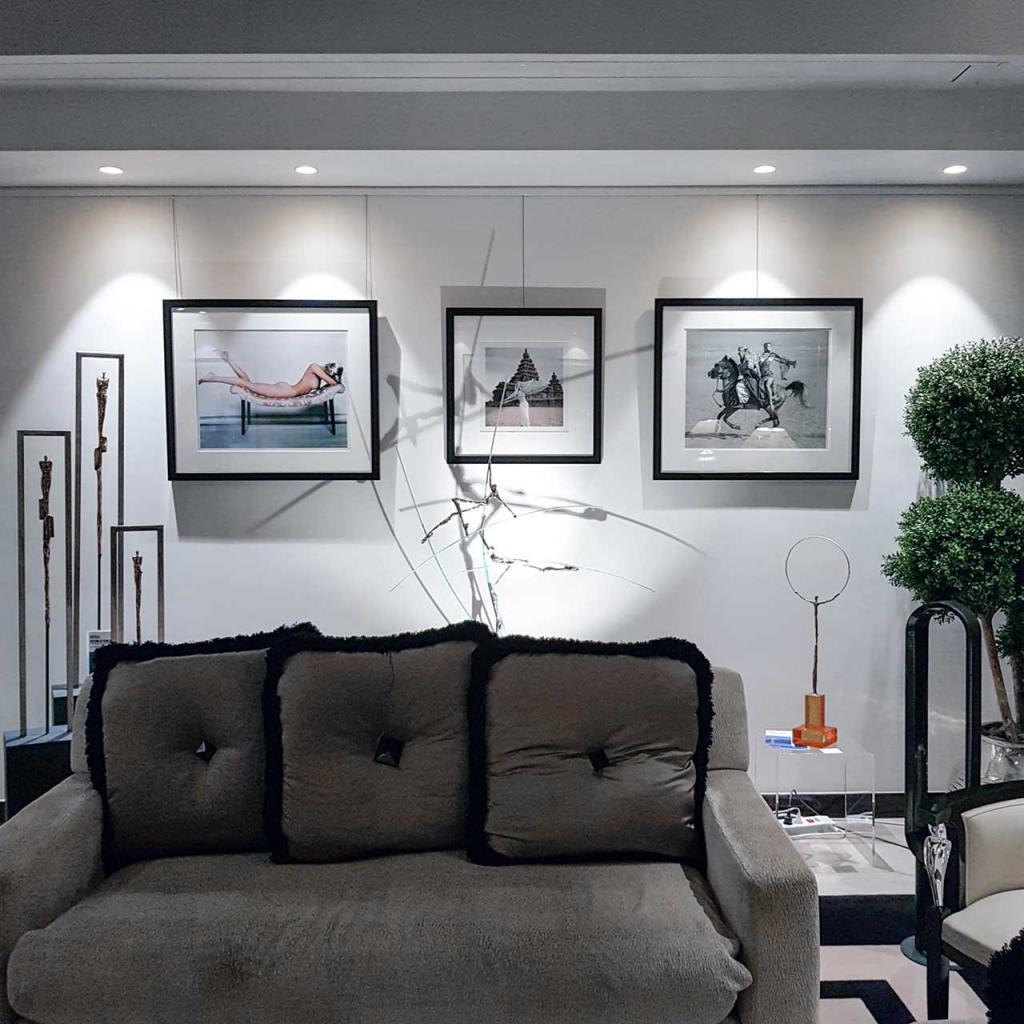 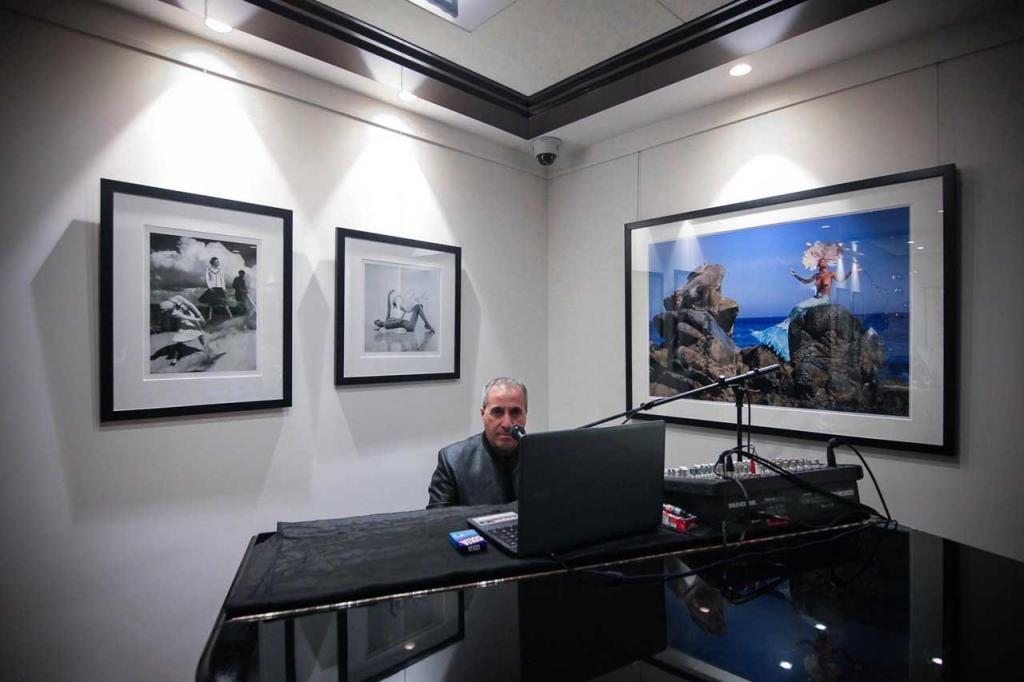