Born in France, in Saint-Julien-en-Genevois, Alain Rodier was raised in Paris.

Fashion photographer in the 80s, he discovered screen printing. He became more and more interested in painting and decided to devote himself entirely to it.

Artist with multiple cultural influences, Alain Rodier draws a large part of his inspiration from the many places where he has lived; Paris, New York, Los Angeles, Sydney, London at several periods of his life, Amsterdam. Living in Kiev for 5 years, he is the privileged witness of the Maidan Square revolution from which he took a book of photographs.

With the exhibition of his new series of paintings “Once upon a time”, presented by Didier Viltart in partnership with the Club of Foreign Residents of Monaco, Alain Rodier invites us to revisit the iconography of the post-war decades: The 60s with New Wave and Swinging London, the easy money triumph of the 80s, 70s disco and 90s BritPop. 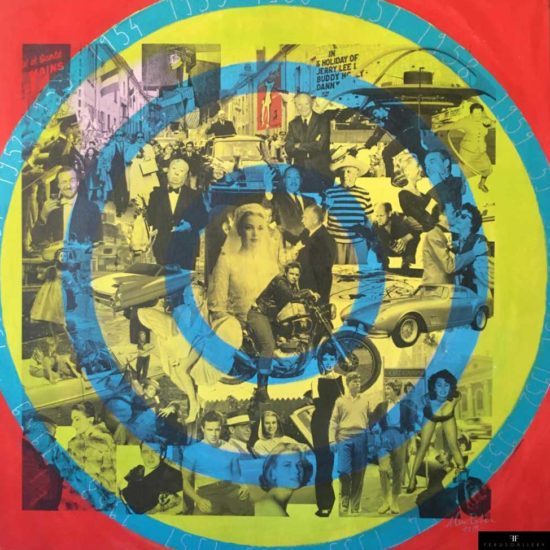 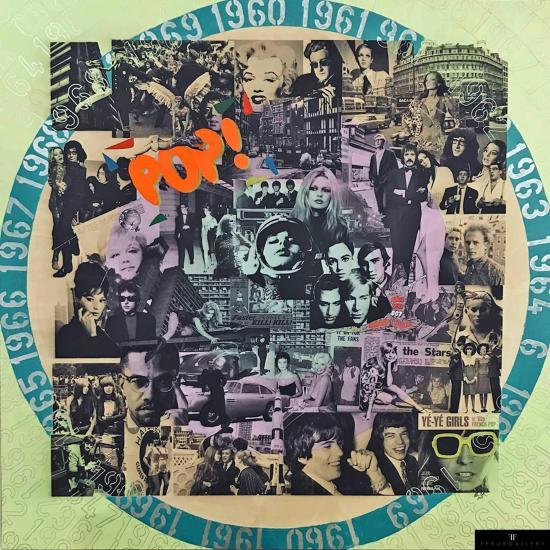 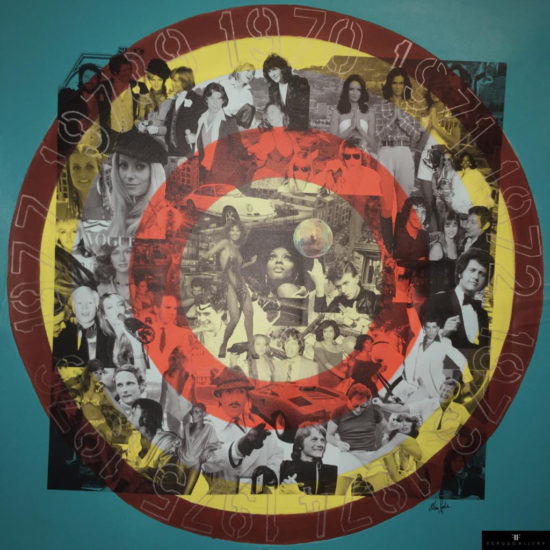 The Eighties (the Greed Years) #2 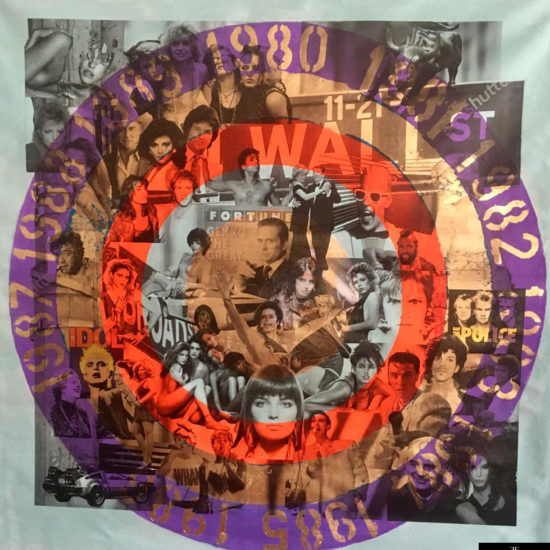 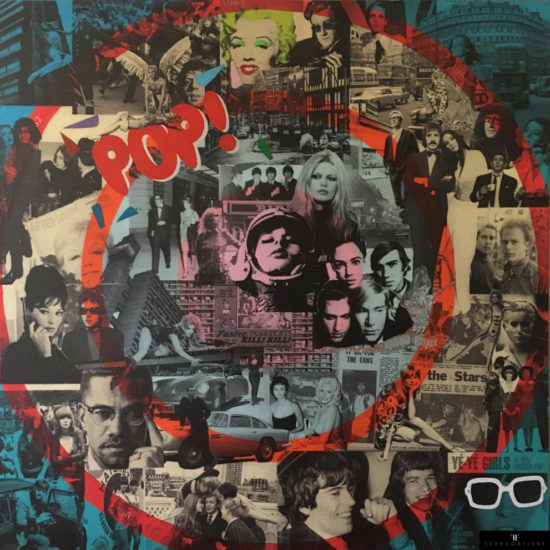 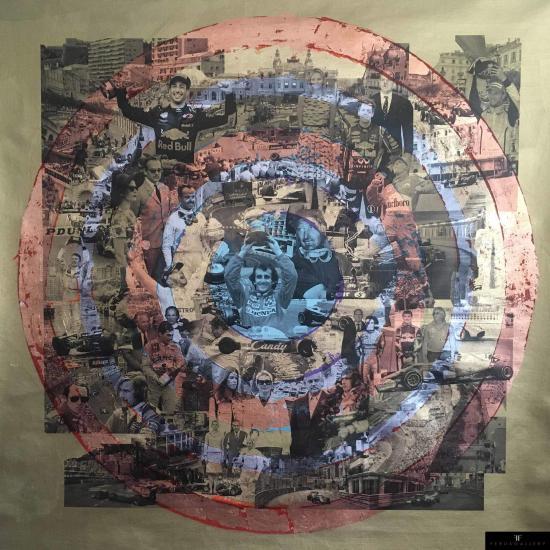 The Eighties (the Greed Years) #1 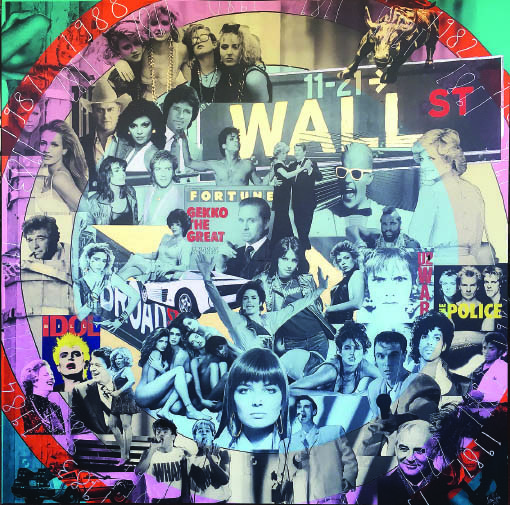 The Seventies (the Disco Years) 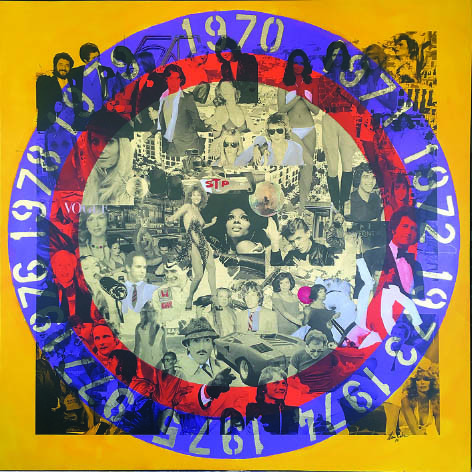 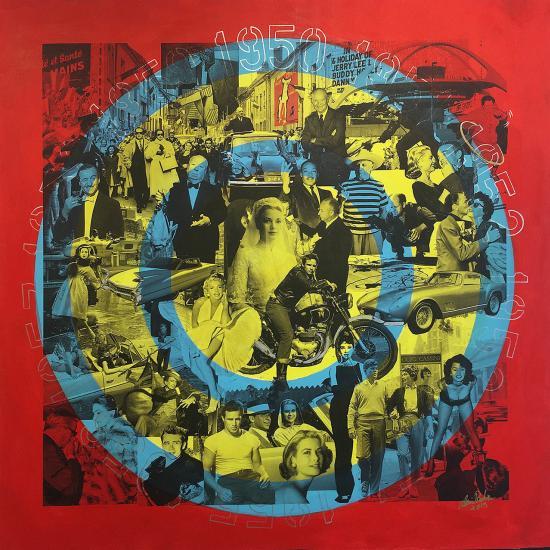 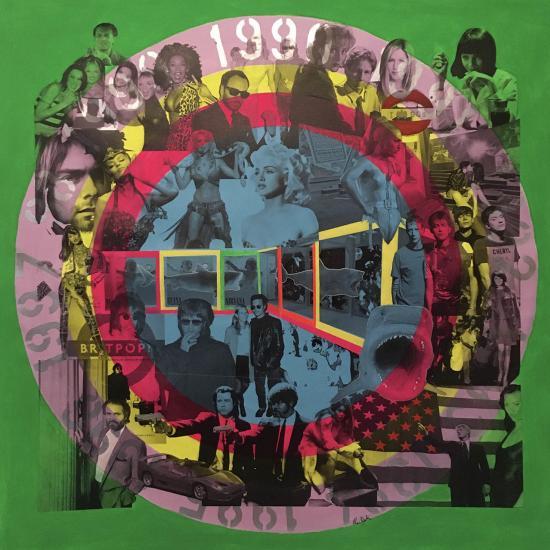 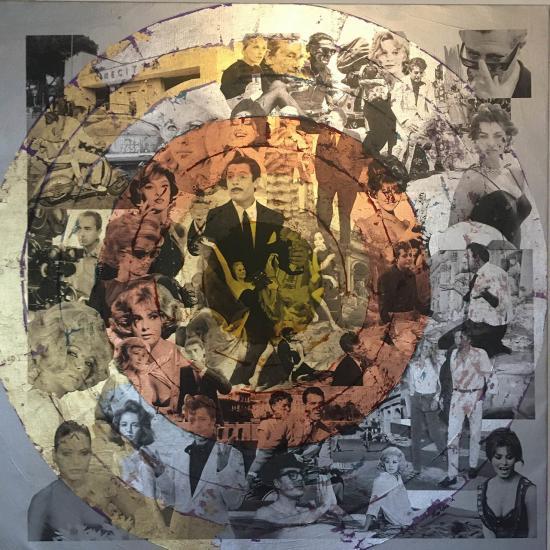